Taking the form of a rolling news widget, the live stream to the right of the page now signposts stories from non-BBC media outlets.

Stories shared by the site today include a story about a posthumous award for a cyclist on hyperlocal site The City Talking, a warning about the use of Chinese lanterns in the Huddersfield Examiner and a report about the jailing of a rapist in the Yorkshire Evening Post.

In his address to the Revival of Local Journalism Conference today, Harding said: "We have launched a pilot in Leeds to see how the BBC online can make more of local newspapers’ stories and digital content of local newspapers to our audiences online."

The controller of the BBC's English regions, David Holdsworth, is also leading a working group to consider ways of the broadcaster and local media working together.

END_OF_DOCUMENT_TOKEN_TO_BE_REPLACED 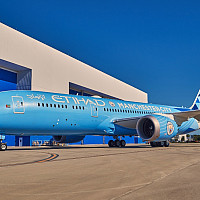 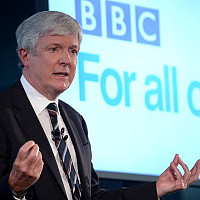