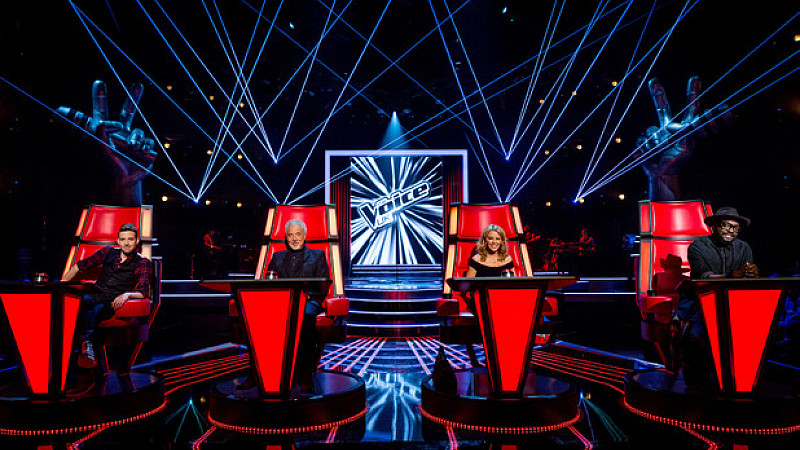 The Voice will return to dock10 at MediaCityUK after being recommissioned for a further two series. The blind audition rounds of The Voice were filmed at dock10

Dock10, at 12,500sq ft one of the largest purpose built HD studios in Europe, hosts the blind audition stages of the competition which this year averaged 9 million viewers an episode.

As yet there's been no official confirmation of a return to MediaCityUK from dock10, the BBC or production company Wall to Wall (The Voice is a Talpa UK production in association with London-based Wall to Wall).

However, a production insider told Prolific North: "The team are hoping to go back to MediaCity in Salford again this year as the facilities are so fantastic there. They are looking to confirm the details shortly."

Hosts and coaches, as well as exact filming dates, will be confirmed at a later date.

Moira Ross, head of entertainment at Wall to Wall Media and the show’s executive producer, said: “I’m so proud that after only three series The Voice really has become unmissable Saturday night television for millions of viewers and am delighted Wall to Wall and Talpa have been commissioned to make a further two series.”

Charlotte Moore, controller of BBC One, added: “It's been fantastic to see The Voice return in top form to kick start BBC One’s brilliant year so far, the new line-up has really connected with audiences and I look forward to it returning to the channel next year.”

Ratings have dropped for the subsequent knockout rounds, with 5.94m tuning in for Saturday's semi-final. The live final is aired this Saturday.