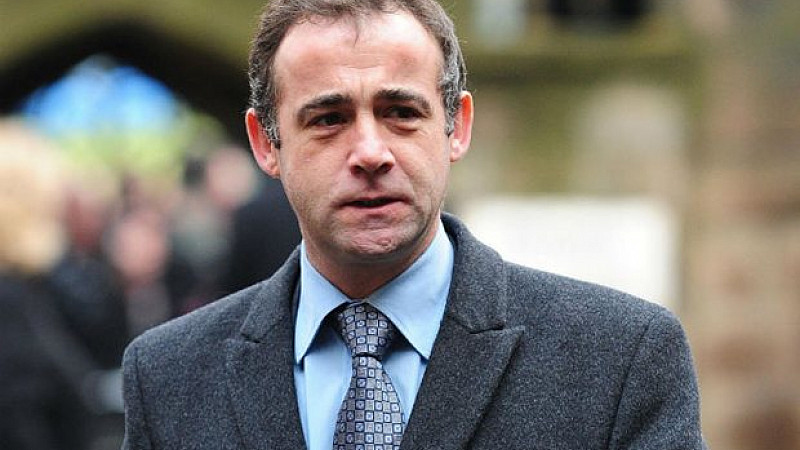 ITV has confirmed that Coronation Street actor Michael Le Vell will be taking a break from the soap while he seeks help for "personal issues".

Le Vell, who has played Kevin Webster on the soap since 1983, only returned to the MediaCityUK-based set a month ago after being cleared of child sex offences.

The statement read: "Coronation Street and Michael Le Vell have mutually agreed that he will take a break from the programme whilst he seeks professional help for personal issues."

Earlier this week in the Sunday Mirror, Le Vell admitted to taking cocaine during his trial at Preston Crown Court last year.