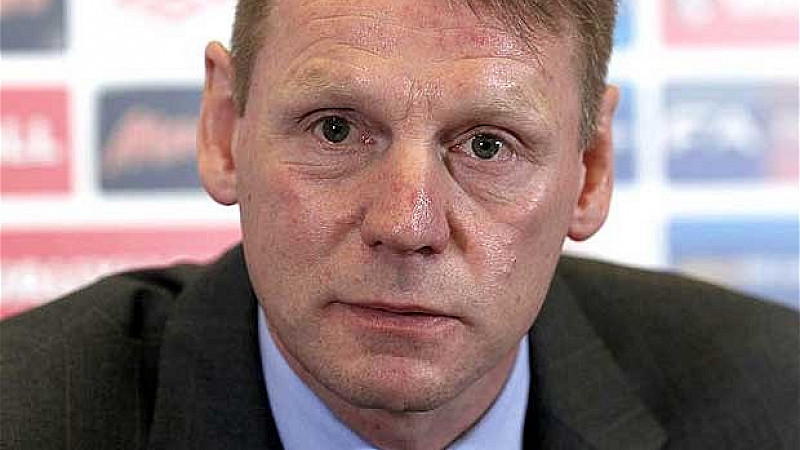 Former England captain Stuart Pearce is to join talkSPORT to be part of its World Cup team.

The UTV Media-owned station will broadcast every match of the tournament, which kicks off on June 12, live from Brazil. Programme director Liam Fisher said: “I’ve never met anyone more patriotic and passionate about England as Stuart and there are few people with as much of an insight into the England set-up as he has. His honest and forthright punditry both for England and across the tournament will make him essential listening for any sports fan.”

Pearce added: “I’m delighted to be part of talkSPORT’s team for the World Cup and am especially looking forward to reuniting with my former teammate Stan Collymore out in Brazil. I have high hopes for England’s chances this summer and can’t wait to share all the drama from South America with talkSPORT listeners.”