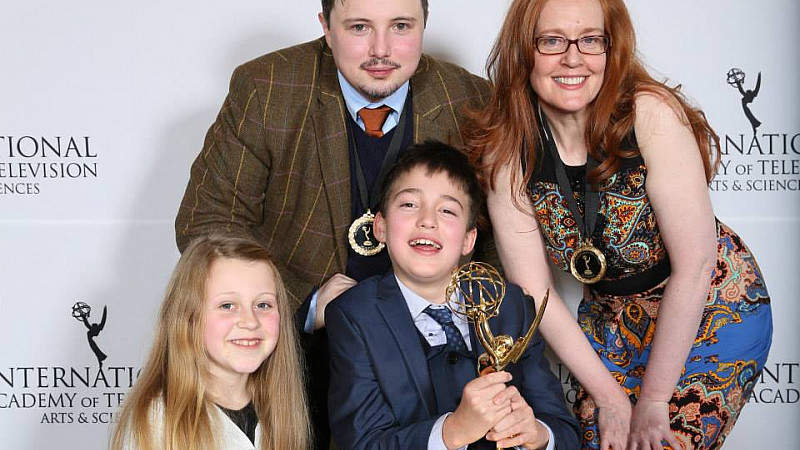 Libra Television and David & Goliath last night won an International Emmy for Same But Different, their documentary for BBC Learning about life for children growing up with disabilities. Libra managing director Louise Lynch attended the ceremony with the documentary's director and co-producer, David Barnes of David and Goliath, as well as two of the children who featured in the documentary, Phoebe Maddison and Archie Collins.

Lynch told Prolific North: "We're delighted to have won and it was an amazing night. A couple of the children featured in the documentary flew out to New York for the ceremony which made it even more special.

"We owe a huge thanks to everyone who worked on the project and helped us pick up the award."

You can watch Same But Different on the BBC Learning website.