BBC Two's Inside No.9 gets digital makeover 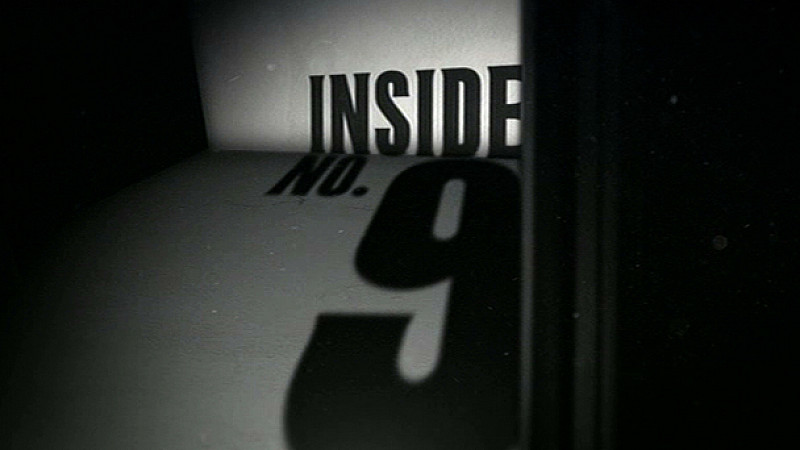 The BBC has launched a digital edition of Inside No. 9, the new dark comedy from The League of Gentlemen’s Steve Pemberton and Reece Shearsmith.

The Inventors is a stand-alone story written by Ed Hime and will be available for PCs, tablets and mobiles.

It features Andy (Tom Verall) and Dennis (Dan Renton Skinner), who’ve found it difficult to let go since their mum died in the Great Storm of 1987. With their dad now dead as well, Dennis thinks it’s time to sell their flat, but Andy has a better idea, an invention which could save the day.

What makes this different is that rather than being a linear video, taking the production from beginning to end,  a cinematic photograph (cinemagraph) captures a single moment in their adventure, which contains an isolated piece of movement that repeats on an infinite loop. The viewer can move the story along by clicking or swiping.

The project was a collaboration between BBC North’s BBC Comedy and BBC Connected Studio.

“Connected Studio is a pan-BBC approach to support the development of new and original forms of digital storytelling. We were particularly excited to bring together some of the very best talent in the digital and creative industries with the terrific production team of Inside No. 9. The final result is an excellent example of our open and rapid approach to developing ideas in collaboration with the wider industry and BBC expertise,” explained Adrian Woolard, head of BBC Connected Studio.

It was created by digital agency, Kanoti, which has since shut its doors. The Inventors was produced by Jon Aird and Will Saunders was the executive producer for BBC Comedy Production.

“We wanted to explore new ways of telling stories digitally for Inside No.9, and the use of cinemagraphs allowed us to do that in a very interesting way. Cinemagraphs are a modern take on the humble animated GIF and their looping animations have an eerie quality, making them perfect for the show and for The Inventors story in particular… but you’ll have to watch it to find out why,” added Jon Aird, producer, BBC Comedy.