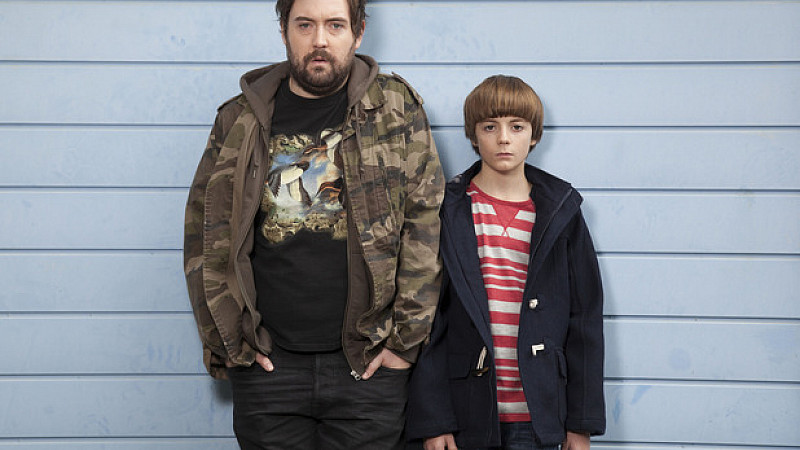 Uncle has been recommissioned for a second series

Series one has so far achieved 2.6 million viewers (Live +7 viewing across BBC Three and BBC iPlayer), and will be repeated later in the year on BBC One.

Helm said: "I am gobsmacked that I have finally been involved in something that people like enough to warrant the need for more of it. I am looking forward to working with all the cast and crew again as making the first series was genuinely one of the most fun experiences I've ever had whilst still legitimately being able to call it work."

Shane Allen added: “Oli’s [Oliver Refson's] often edgy yet warm-hearted comedy, along with Nick and Elliot's unique chemistry, have proved an instant hit with the audience and critics alike. We’re thrilled to have this wayward relative in the BBC Three family.”

Baby Cow Productions, which has a base at MediaCityUK, has enjoyed other recent comedy hits with Moone Boy and The Trip.

Henry Normal, managing director, said: “You have to give respect to the BBC for taking a leap of faith on this show. It's a brave and different commission for BBC Three comedy. Together we have an exceptional team in front and behind camera. I love this show. It’s a comedy with heart and bite and truth.”