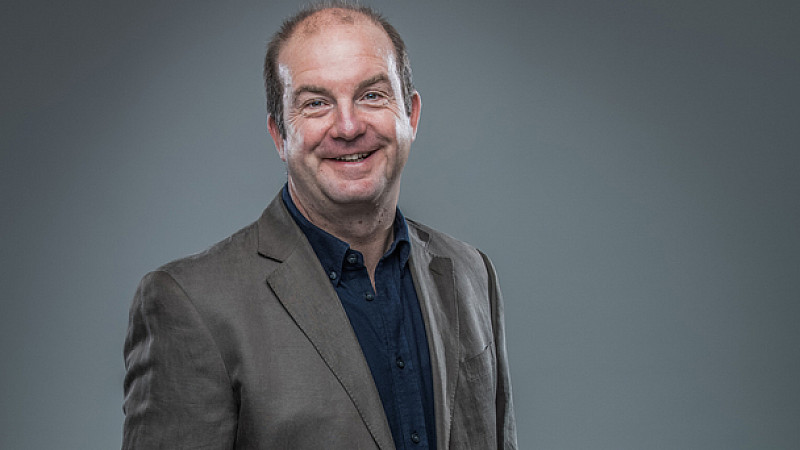 BBC Radio 5 live has confirmed its "biggest ever commitment" to rugby league ahead of the start of the new season.

A new programme, 5 live Rugby League, will be broadcast on 5 live sports extra and will feature more than 70 live commentary games on Thursday and Friday evenings. Rugby league correspondent Dave Woods will host with added contributions from George Riley and Stuart Pyke. The new programme is produced by Manchester-based PDI Media, who previously made the Super League Show for BBC Television.

There will also be news, interviews and debate, and selected programmes will feature live commentary from BBC local radio.

BBC Radio 5 live controller Jonathan Wall said: “It is our biggest ever commitment to rugby league – more matches, more build-up, and more interviews from an experienced team of broadcasters, producers and expert summarisers who love this sport and are passionate about it.

"New partnerships with the Super League TV show and BBC local radio will help take our coverage to a new level.”

The first programme will be broadcast on Friday from 7.30pm with full match commentary of the Super League clash between Wigan Warriors and Huddersfield Giants. 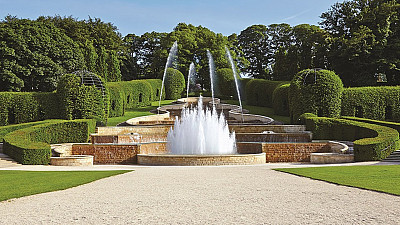