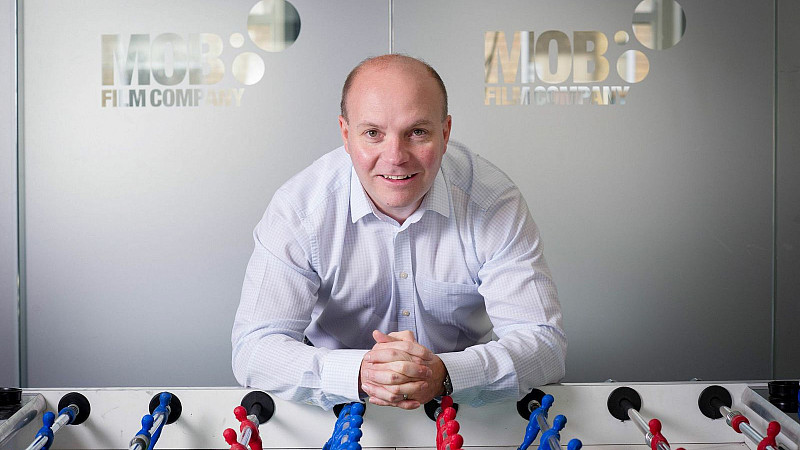 Nick Humphreys, who was Manchester United’s relationship director for 6 years is leading a new sports production division for The Mob Film Company.

With offices in Manchester, London and Los Angeles, Mob Sport will build a specialist team to work alongside its portfolio of directors. “Mob Films has been involved in sports production for several years but coming on board to lead Mob Sport is about helping the company’s growth with the creation of this new division which will provide a focus to its aim of becoming the industry leader in sport content creation and production,” explained Humphreys.

“We work with some of the most creative directors in the business and have excellent relationships with rights holders, who know their athletes are working with the most professional team in the business.”

Mob Sport will focus purely on creative and providing advertising and digital content in sport.

“We treat every job with the same approach no matter what the budget, and no work leaves the office without being signed off by both Nick and I.”

END_OF_DOCUMENT_TOKEN_TO_BE_REPLACED 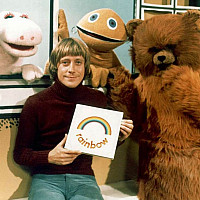