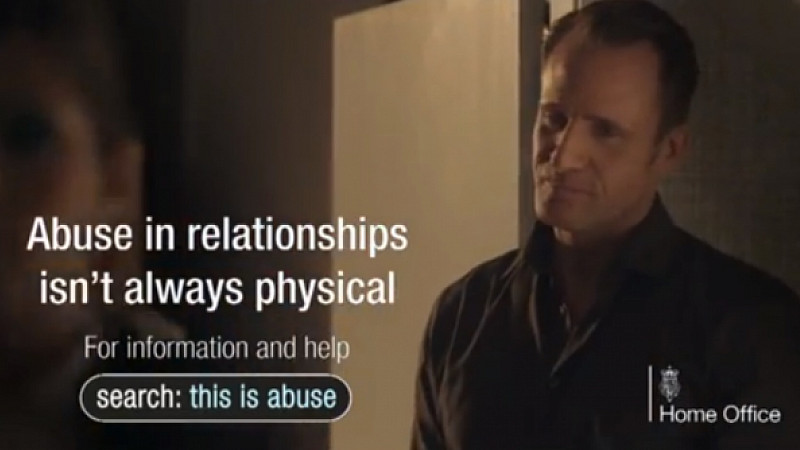 Characters from Hollyoaks will appear in the Government’s This is Abuse campaign following a partnership between Lime Pictures, Channel 4 and the Home Office.

It’s the latest phase of the Government’s long-running campaign and will include bespoke television, radio and digital adverts with Hollyoaks characters.

The adverts will feature Nikki Sanderson (Maxine) and Jeremy Sheffield (Patrick) and communicate 2 themes of domestic abuse. They’ve been produced by Sassy Films in consultation with Lime and will run across Channel 4, Sky channels and Video On Demand. The first commercial will run until the New Year, when the second will launch and continue until March. Radio ads and interviews will be broadcast simultaneously across the Kiss Radio network.

The first advert will debut tonight during the soap as the storyline between Maxine and Patrick builds to a climax.

A number of specially commissioned online videos will feature the Hollyoaks cast in extended scenes from the show. These videos are scripted and produced by Lime and will run on the This is Abuse website and Hollyoaks channels.

The Hollyoaks Facebook page will feature a specially produced timeline tab to show key moments in the relationship of Maxine and Patrick, to highlight the signs of abuse.

“This latest round of publicity builds on our successful 'This is Abuse' campaign which has been running since 2010. In a recent survey 80% of teenagers said the ads make them more likely to challenge abuse if they see it,” added Emma Keegan from the Home Office marketing team.

“Linking the next phase of the campaign with a central Hollyoaks storyline, which attracts an average audience of two million viewers per episode, will help ensure our messages continue to resonate with young people.”

The partnership was designed and created by Channel 4 Sales with the Home Office’s media planning agency MediaCom, and bought by M4C.