The BBC claimed nine awards at last night's British Academy Children’s Awards, including channel of the year for CBeebies.

The awards, held in London and hosted by Jake Humphrey, covered genres including entertainment, factual, drama and comedy, as well as individual awards for best performer and presenter. Joe Godwin, Director of BBC Children’s, said: “These awards are credit to the amazing talent we have both on screen and behind the cameras. It’s been an exciting year for both CBBC and CBeebies, with high-quality UK content on TV, online and now on mobile apps. The stuff we make really inspires children and gets them talking in the playground - and I’m very proud that BAFTA has recognised that.”

Former Blue Peter editor Biddy Baxter was also presented with the Children’s BAFTA Special Award for her outstanding contribution to children’s media and the entertainment industry – including her work as editor of the flagship children’s programme from 1962 to 1988.

The full list of winners can be seen here, with photos of the night here. 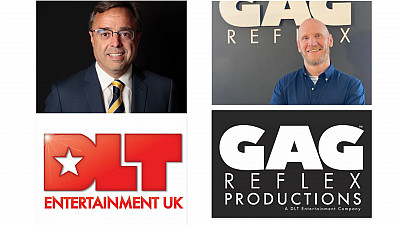 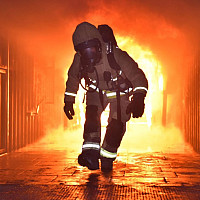 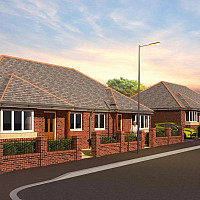 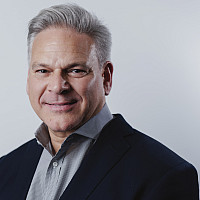