Sean Bean was last night named best actor at the International Emmys for his performance in RSJ Films' Accused.

The Yorkshire-born actor won for his role as English teacher Simon in Tracie's Story, the first episode of the second series of the drama written and created by Jimmy McGovern. It aired on BBC One in August 2012. In his victory speech, Bean said: "I'm so delighted by this and so privileged to be here. I've never really won anything like this before.

"I should thank Jimmy McGovern, Roxy (Spencer) my friend, Ashley Pearce the director, Stephen Graham who played my boyfriend and lover, my make-up artist and all the people at RSJ."

Baby Cow Productions, which also has a base at MediaCityUK, picked up the comedy award for Moone Boy.

Set it in small Irish town in 1989, Moone Boy was written by Chris O'Dowd (The IT Crowd) and Nick Vincent Murphy. Its first series aired on Sky 1.

END_OF_DOCUMENT_TOKEN_TO_BE_REPLACED 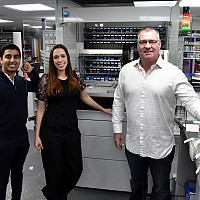 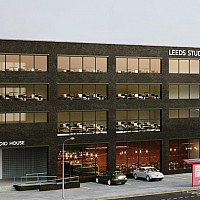