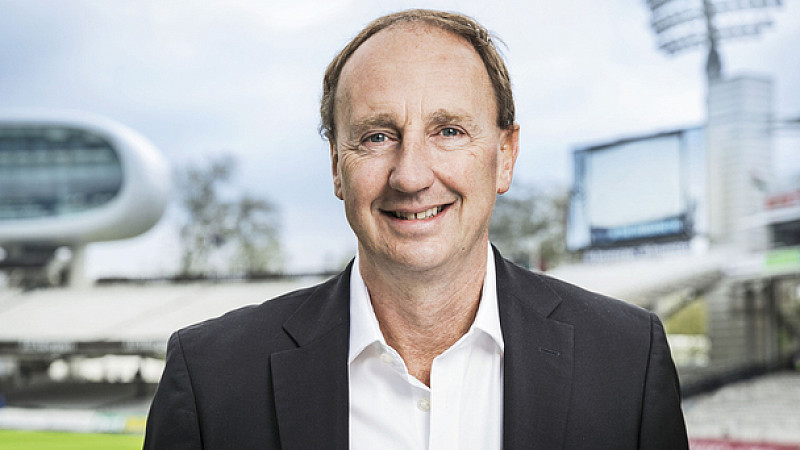 The BBC will have 24-hour coverage of the winter Ashes test, along with a series of one-off specials, featuring the likes of Andrew Flintoff.

For the first time, BBC 5 Live, will be providing live radio commentary from England’s warm up matches and ball-by-ball commentary of the Women’s 2014 Ashes series. The news has come following the release of this quarter’s RAJAR figures, which showed that 5 Live Sports Extra had achieved record audience figures - mainly due to interest in the Ashes series.

Test Match Special will have ball-by-ball commentary throughout the 25-day winter series, with Radio 5 Live sports extra offering build-up ahead of each day’s play as well as a highlights show immediately after play.

The BBC Sport website will also provide live commentary and full coverage as will the BBC Sport app and iPlayer Radio app.

The commentary on 5 Live will be combined with a number of special commissions, including Fighting Talk with Freddie Flintoff and Not Just Cricket with Greg James, Jimmy Anderson and Graeme Swann. There will also be documentaries looking at England coach, Andy Flower and cricketing greats, including Stuart Broad. Phil Tufnell and Michael Vaughan will host their weekly cricket show throughout the winter.

“We've responded to the huge audience appetite for the Ashes in the summer with 5 live’s most ambitious plans ever for an overseas cricket tour. With the peerless Jonathan Agnew and co on TMS, 5 live’s Ashes Breakfast, daily podcasts and a special Freddie Flintoff Fighting Talk we think we’ve got something special, not just for England cricket followers, but for millions of sports fans all over the country,” said Jonathan Wall, controller of MediaCityUK based BBC Radio 5 live and 5 live sports extra.

Online, Radio 5 Live’s Ashes portal will include Pint Sized Ashes, a 2 minute guide to the latest action; the TMS series with Jonathan Agnew and Geoffrey Boycott; and new to this test, a daily preview from Michael Vaughan.

Straight after the winter Ashes will be the 2014 Women’s Ashes, which will be on 5 Live sports extra. Alison Mitchell will present alongside Isa Guha, Charles Dagnall and Alistair Bruce-Ball.