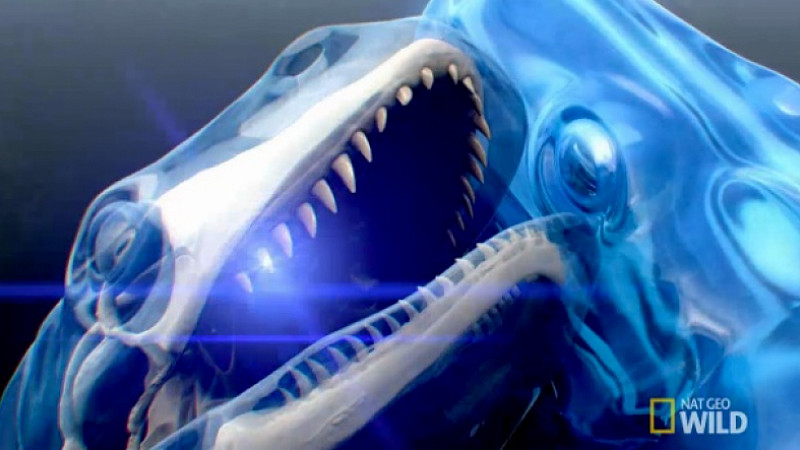 Its Arrow Media’s first move into natural history programming and the 3 x 60 minute series will feature a number of fights between wild animals to show what happens when they turn on each other.

“This meant that they could cut into the animation as the animals fought. Our role was to showcase the physiological damage and natural weapons and defence that animals have in a scientific way.”

The visual effects include slow motion, freeze frames, zooms and time slices. The animals were modelled using Autodesk’s 3ds Max and the compositing was done with Nuke.

Flipbook also created the title sequence and motion tracked and composited text and graphics over the filmed footage of the animals.

The series debuts in the USA this Sunday (6th October) and will air internationally in December.