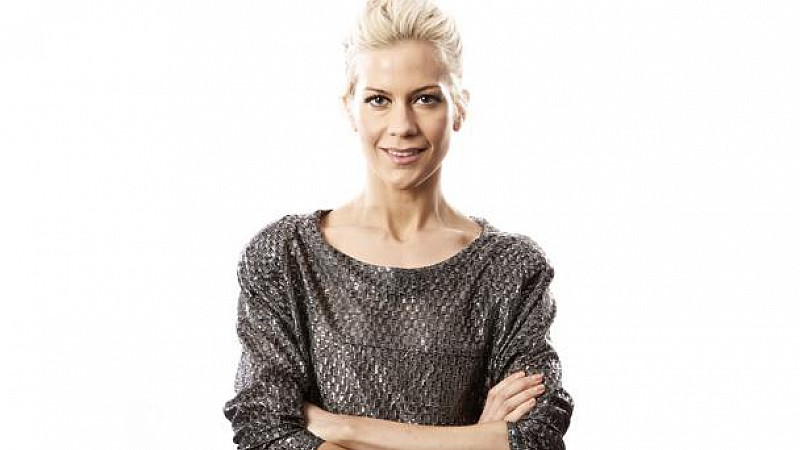 Kate Lawler, who rose to fame as the first female winner of Big Brother UK and currently the breakfast presenter on Kerrang! is to host a new late night programme on Bauer stations Key 103, Rock FM, Radio Aire, Hallam FM and Viking FM.

The new show will be aired Monday to Thursday from 10pm till 1am.

Kerrang!Radio recently lost its FM outlet in the Midlands but Lawler will be still be able to be heard presenting the station's breakfast show on the digital station.

Lawler said: “I’m so excited about my new show. My aim is to create a community that listeners really want to be part of each night. I can’t wait to get started across the North West and Yorkshire. We’re going to have a lot of fun”

Bauer Media’s group programme director for the North and Scotland, Owen Ryan, added: “It’s great to have Kate on board. With her unique mix of humour, passion and love of music, I have no doubts that she will be a huge hit with our listeners, and a real appointment to listen each weekday evening.”

Lawler began her radio DJ career with Capital in 2002.

Her varied career has included a stint as a competitor on the ITV show Celebrity Wrestling where she competed under the name The Brawler and she was for several years a monthly resident at Manchester club Sankeys.

She was also the face of Ann Summers for that company's lingerie ad campaign in 2006.