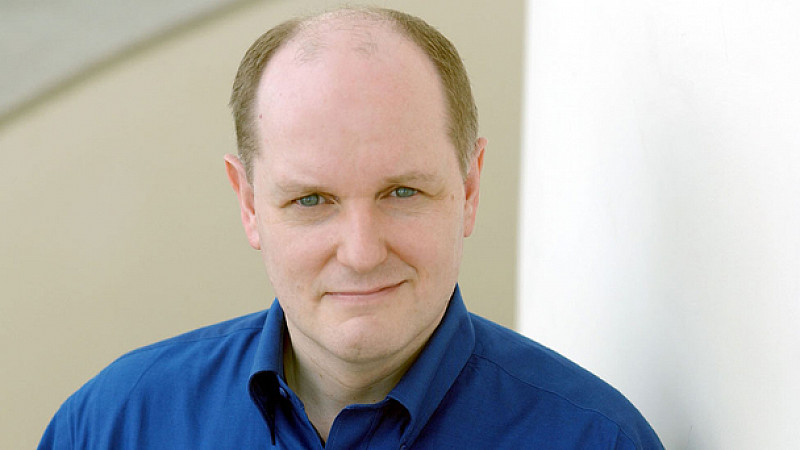 Roger Mosey, the former director of sport who led the BBC's acclaimed coverage of London 2012, is to leave the corporation.

Bradford-born Mosey, who has been at the BBC for 33 years, is to become the master of Selwyn College in Cambridge.

Only two months ago he was appointed editorial director at the broadcaster by new director general Tony Hall.

After joining Bradford-based Pennine Radio straight from university, Mosey joined the BBC in 1980 and has held numerous roles including editor of the Today programme, controller of Radio 5 Live and head of television news.

As director of sport, Mosey oversaw the early part of BBC Sport's move to MediaCityUK before Barbara Slater replaced him in 2009, with Mosey becoming director of London 2012.

Mosey is due to leave at the end of August.