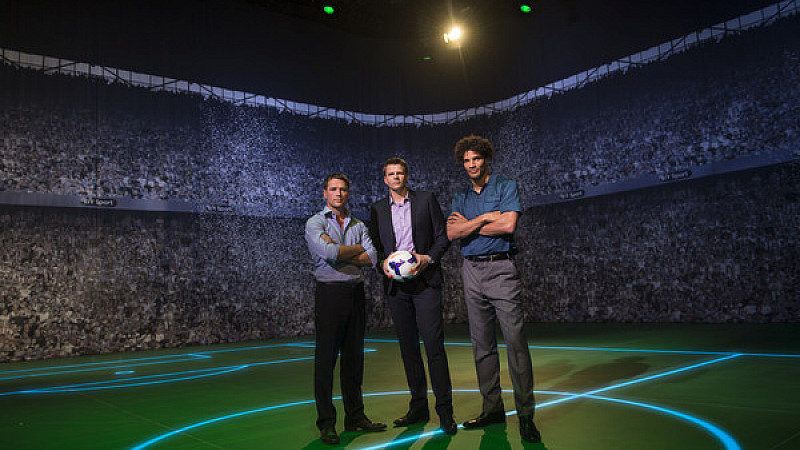 BT Sport has revealed more details about its programme schedule, including a documentary about Yorkshire Olympians, the Brownlee brothers and a new nightly sports show.

Every Tuesday and Sunday, there will be films dedicated to sports people and the stories behind sport. These will include Keeping up with the Brownlees, looking back at their London 2012 Gold and Bronze winning triathlon performance; and Winning Ugly, comparing today’s game with the hard playing, hard drinking culture of the 70s and 80s, as Brian Moore meets up with Tony Adams, Roberto Martinez and Sam Allardyce amongst others.

The channel has also confirmed that former Liverpool and Leeds United midfielder, Gary McAllister is to join its commentary team.

BT Sport has also announced that it’s built a “first-of-its-kind” studio, which will convert into a rugby or football pitch, to enable pundits to demonstrate key plays and tactics.