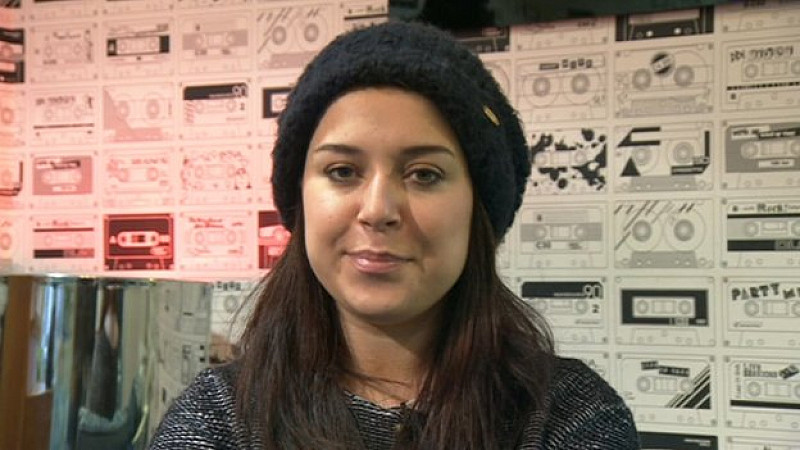 CBBC has confirmed by way of its Friday Download programme that it has commissioned a second series of the Dani’s House spin-off series Dani's Castle starring Dani Harmer, who has also appeared in Tracy Beaker and Strictly Come Dancing.

The first series of the programme, which is set in Northern Ireland, began airing in January this year on CBBC with its first appearance in the US on ABC in April.

The show's storyline revolves around the central figure of  Dani who inherits a castle in Northern Ireland and gets more than she bargains for as she meets various characters who died 250 years ago.

The new 13 parter x 30-minute series will be filmed this summer in Northern Ireland.

The series is exec produced by Elaine Sperber of production company The Foundation along with Melissa Hardinge at CBBC. Paul Rose is the writer and Raymond Lau is the producer with Dez McCarthy directing.

The first series premièred in 2008 concluding with series five in 2012.