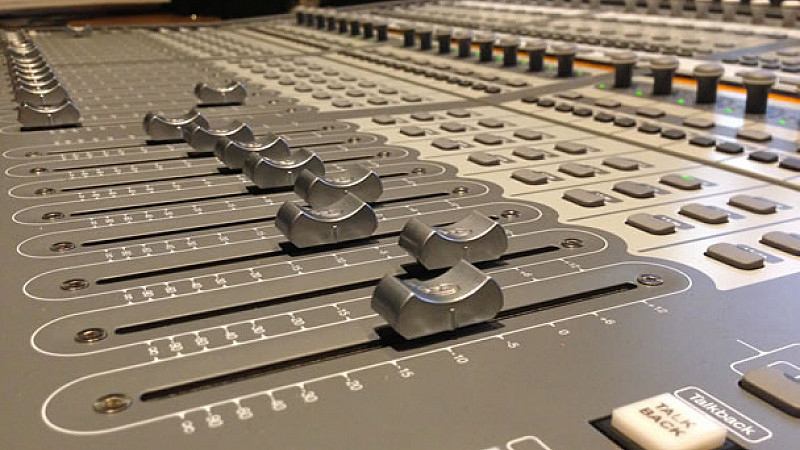 Timeline TV is continuing its expansion at MediaCityUK, with the addition of a new dubbing suite and ISDN capabilities.

Due for completion next week, the new dubbing theatre is in addition to its current 5.1 surround suite, which has already been used by the BBC for its London 2012 Blu-ray as well as BBC Sports Personality of the Year, Songs of Praise and Mr Blooms Nursery.

The post production company, which has its head office at Ealing Studios in London, set up its operation in the Blue Building at MediaCityUK in May last year. By October it had already opened a further 5 offline edit suites.

Specialist staff include dubbing mixers, Richard Lee and Dan Piggot who joined the firm from Sumners.