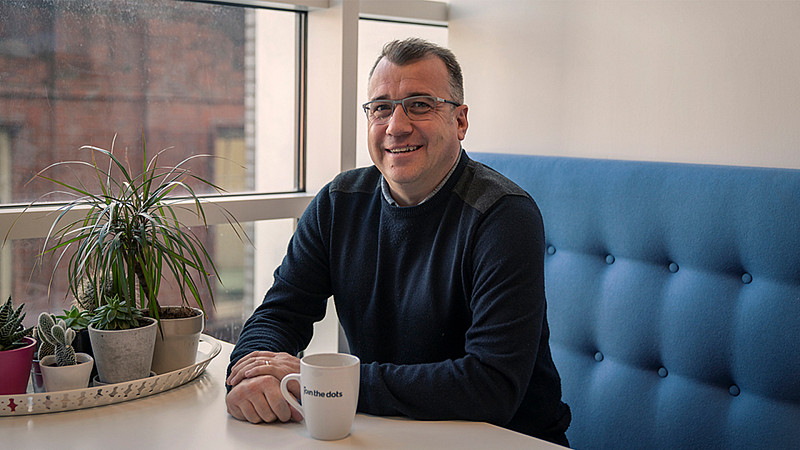 This week it’s the turn of Graeme Lawrence - Sales and Marketing Director, Join the Dots.

I woke up on Tuesday to the breaking news that one of the BBC’s longest-running shows, Crimewatch, is being dropped after 33 years. The programme was innovative when it launched; allowing audiences to interact with the show as it was aired – a first of its kind at the time. The way we consume media has changed so much in recent years, with fewer and fewer of us watching live television, that there’s an apparent lack of audience for shows like Crimewatch, which has done well to stay on air as long as it has.

In stark contrast, I enjoyed reading about The Guardian’s response to changing media consumption – a £42m venture capital fund to invest in AI and CX technology businesses. Chester Zoo are similarly embracing these new technologies in the form of a Facebook chatbot – a fascinating development for a brand which is built on real world experiences.

It’s interesting to think how Crimewatch could have responded over the years to changes in the news and media sectors, had they had invested similarly in new technologies. Is there still time to reignite the brand with a new form of interactive content like AI?

I found it interesting to read that Wonga has appointed Epiphany to help improve the payday loan company’s brand perception. I expect this is going to be an interesting challenge for the agency, given the current climate of consumer uncertainty and scepticism, particularly towards institutions. The article made me think of the trend ‘Need to Believe’ identified by our Culture & Trends team – whereby consumers are withdrawing from the ambiguity of online reviews in favour of closer networks and face to face recommendation. Wonga need to pay attention to this and it looks as if they’re on the right track by recognising the need for transparency. I wish both Wonga and Epiphany the best in achieving this.

On the subject of consumer trends, ‘Let’s Play’ came to mind when reading about W North’s appointment by arts brands Reeves and Snazaroo (both part of the Colart Group). This trend is all about using play to refresh and restore optimism, whatever our age, which appears to tap directly into Colart’s desire to encourage parents and children alike to embrace their imagination.

My final mention goes to BJL on their appointment by PureGym. Having experience of this industry as a Non-Executive Director of Life Leisure, I understand the challenges faced by PureGym. It’s great to hear that a fellow Manchester agency has (I assume) beaten off national big agency competition and we wish them all the best. 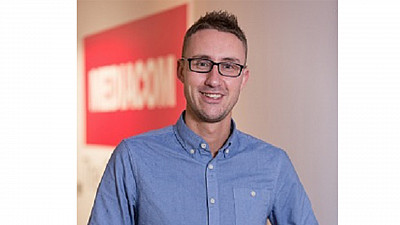 The future of targeting in a privacy compliant age

The future of identity in a privacy compliant age 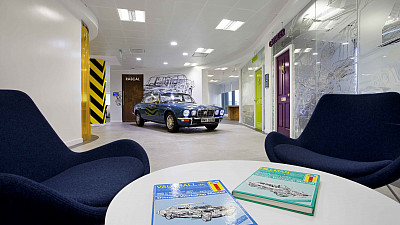