The Wrap: Gary Stewart, Director of Wayra UK and Ireland 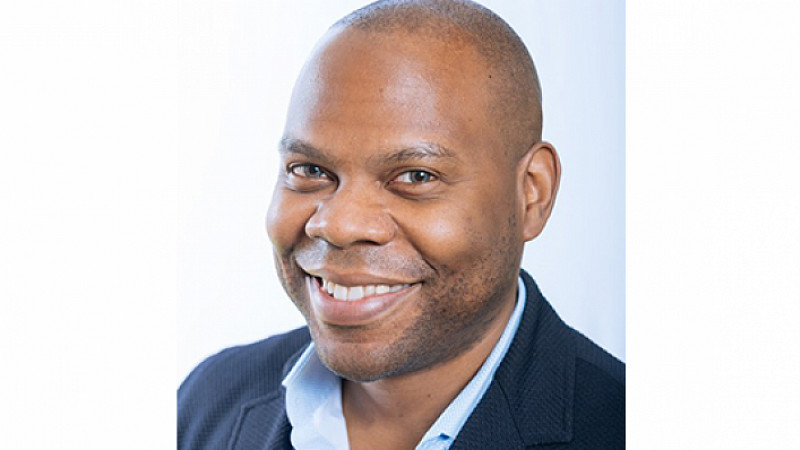 This week it’s the turn of Gary Stewart the Director of Wayra UK and Ireland, serial entrepreneur and former professor of entrepreneurship at IE Business School.

This week emphasised both the highs and lows of the global battle to create start-up ecosystems. Start-ups create the jobs, wealth and products of the future. Imagine your life without your iPhone, or if you couldn’t communicate with your family and friends via WhatsApp, Facebook or Skype, or if you couldn’t watch videos on YouTube. The entrepreneurs behind these products have made billions of pounds for themselves, created thousands of jobs and inspired countless budding entrepreneurs in the process.

But the question remains: Why aren’t more of these entrepreneurs British or even European?

In this sense, the European Commission’s decision to fine Google a record £2.1bn can be read by some across the pond as a vindictive tax on the success of American start-ups. Since Europe doesn’t have a Google of its own, the argument goes, it must find ways to extract billions from the American tech giants. This is probably an overly simplistic reading, as it’s clear that Google has used its dominance in search to promote its other businesses. But there is, nonetheless, some truth to the idea that the record fines being levied against American tech companies are not uncontroversial.

Politics aside, it’s great news that tech giants more generally are taking an ever-increasing interest in Greater Manchester.  Microsoft has decided to open a new office in Manchester at Neo, Bruntwood’s £8m redevelopment in the city centre. Likewise, Telefónica (O2’s parent company) announced the launch of Wayra Fair by Design, which will run in Oldham thanks to the support of the Oldham Council and funded by Big Society Capital, the Joseph Rowntree Foundation, Finance Birmingham and Ascension Ventures. The fund currently has £8m and hopes to reach up to £20m to focus on the “poverty premium”, which is the extra cost that poor people pay for basic services simply because they are poor. HRH, The Duke of York, will visit the Oldham accelerator next month as part of his Pitch@Palace initiative to promote British entrepreneurship.  Indeed, as the Tech Nation 2017 report revealed, the North’s tech sector cannot be ignored, with a combined GVA of £5.8bn, up from £4bn last year. It is home to more than 160,000 digital tech jobs, with more than 1900 start-ups being created each year.

That being said, there is much room for growth, as it was reported that the North’s share of foreign direct investment in UK tech companies dropped by 34% last year, even though the total amount reached a 10-year high. London retains its dominance, with 17% of all projects in Europe, which was three times more than Paris and almost four times more than Berlin.

Nonetheless, in terms of the North’s future, I see the glass as half-full and getting fuller every day. Perhaps the North will never remove London from its position of tech dominance, but why should this be the goal. Perhaps the smarter strategy would be to leverage the work that London has done to bring even more jobs and prosperity to the North.  This means that start-ups in the North should be free to benefit from London’s resources without feeling the crushing need to relocate there. Making it less expensive and less inconvenient to travel between London and the various budding entrepreneurial hubs might be a first step. Indeed, I think it’s time to call for an “entrepreneurs’ pass” on all transportation links between London and any city trying to position itself as an entrepreneurial hub.