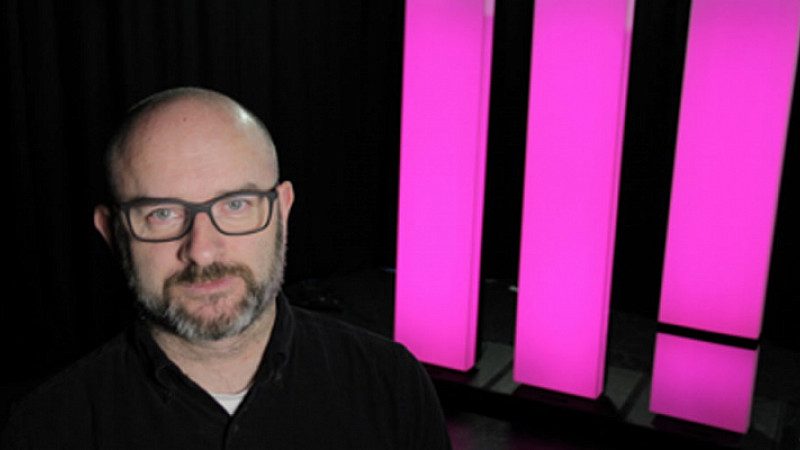 BBC Three has become the first television channel in the world to make the switch from linear to online-only.

Controller, Damian Kavanagh said it was an “incredibly exciting time” for the channel:

"I want BBC Three to be what people told us they wanted and what we do better than anyone else; original British comedy, provocative documentaries, edgy current affairs and contemporary British drama that makes people think and laugh.”

Prior to the cost-saving move, BBC Three had been moving to MediaCityUK. Plans had been in place since 2011 to base the channel out of BBC North. In addition to more jobs, it had been hoped that more television commissioning opportunities would come to Salford.

However, Kavanagh, has today been photographed at BBC Three’s “brand new London studio” suggesting that these plans have now been shelved.

He was keen to stress that this is a “reinvention” of the channel, with shows available to stream and download from its new home “The Best Of” and BBC Three on iPlayer.

This includes its new mobile first platform, The Daily Drop.

“We will make available innovative, distinctive TV shows, featuring the best new talent, when it suits the audience not the schedule. We will innovate with new types of content young people want and deliver it in a way that fits their lives, wherever they are, through The Daily Drop,” he explained.

“The Daily Drop is for when you have a few moments and want to know what’s going on, want to be entertained and to discover more. We want people to get into the habit of coming back every day.

“The Best Of is for when you have more time and brings our programmes and new content together for a richer experience. It’s where alongside our 60 minute documentaries we will make available our fourth Life and Death Row film Love Triangle, which isn’t a traditional film, will be made available. It’s an 8x8 minute series of films that each end on a point that encourages you to discover more before we publish the next one alongside real life police recordings and crime scene photographs and the standalone documentary The Man Who Witnessed 219 executions. Unsolved: The Boy Who Disappeared about a real life disappearance in the UK will use a similar approach. It’s liberating for the filmmakers we’re working with to be given the creative freedom to use different formats to tell the story best.  We aren’t constrained by duration or form anymore so the shackles are off when it comes to creativity.”

The Daily Drop will also feature non-BBC made content, opening up to suppliers and programme-makers who haven’t made television before.

“Some will relate to our long form, some will be standalone and reactive to events like Stacey Dooley’s quick turnaround film about the sex attacks in Cologne, and some will be very different,” continued Kavanagh.

“Last year we covered League of Legends and learnt a lot and are looking to have similar partnerships in the future. We are covering Eddie Izzard’s 27 marathons in 27 days challenge with Sport Relief in new ways on our platforms. BBC Three is an amazing brand which cuts through with a diverse young audience so I am being approached all the time with interesting ideas about partnerships which we will embrace if they have appeal and relevance to our audience.”

He added that he wanted BBC Three to be “British focused” and “grow the creative and digital industries in the UK.”

“We’re blazing a trail for the BBC and the world is watching. Last week we had Scandinavian and Japanese broadcasters in the building because they are considering doing something similar. BBC Three is the first channel in the world to switch online and being a pioneer means we know we won’t get everything right immediately, but being online means we can now adapt and iterate quickly.”

Following feedback from “young people” the editorial strategy has been changed, so there won’t be any comedy panel shows, there’ll be fewer light entertainment and formatted shows and there will be fewer acquisitions.

"There have been critics but with more to show and more to say about what we are doing we are winning them round. The rapid change in technology and viewing habits is becoming clearer. No one wins if we have to constantly defend ourselves against people trying to undermine what we are doing. We will have enough critics about what we make because it will be challenging, provocative and edgy.”

Kavanagh concluded that while the format may have changed, BBC Three will stand for the same things:

“BBC Three will be where the next Aidan Turner, James Corden, Stacey Dooley, Sharon Horgan, Reggie Yates, Russell Tovey, Georgina Campbell or Sheridan Smith come from. It will be where the next generation of directors and script writers and directors and filmmakers come from. And it’s where we we'll give the “digital” generation, who might not want to make traditional TV, opportunities to develop and reach wider and different audiences.”

"This is just the start for BBC Three and us reinventing the BBC's offer for young people. I'm incredibly lucky to have the best job around right now because I'm not limited by platform, schedule or content form and we're building an amazing team here all will amazing skills. These are exciting, pioneering times." 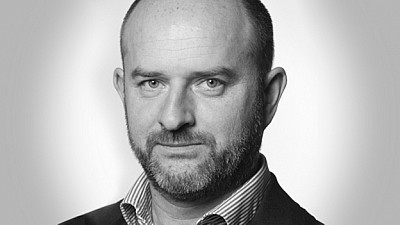 Down at the social
END_OF_DOCUMENT_TOKEN_TO_BE_REPLACED

END_OF_DOCUMENT_TOKEN_TO_BE_REPLACED 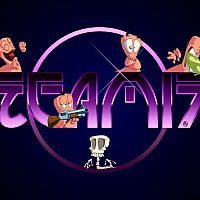 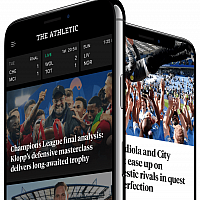