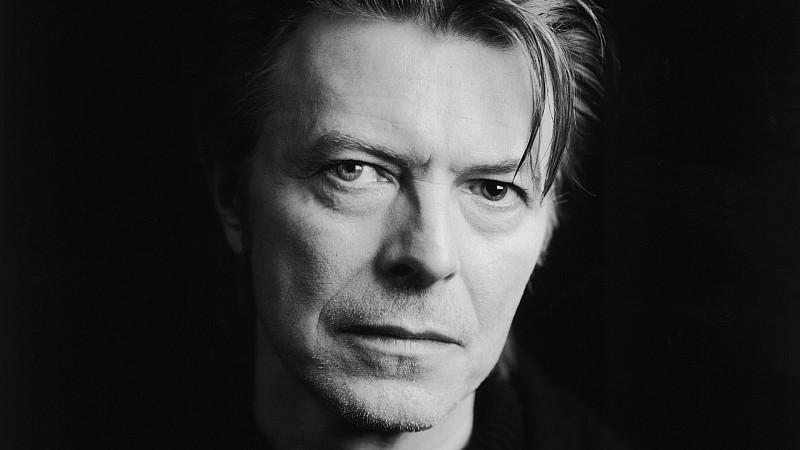 Tributes have been pouring in from across the creative world following the shock death of musical icon David Bowie.

London-born Bowie has died at the age of 69 following a battle with cancer.

His son, director Duncan Jones, confirmed the news and a statement was released on his official social media accounts.

"David Bowie died peacefully today surrounded by his family after a courageous 18-month battle with cancer," it said.

"While many of you will share in this loss, we ask that you respect the family's privacy during their time of grief."

Among the tributes on Twitter so far include the below:

Please could every radio station around the globe just play David Bowie music today - I think the world owes him that.

Stunned to turn on radio and hear that David Bowie has died. An amazing and legendary musician

A legend indeed. An innovator and artist who shaped a generation. https://t.co/HcGYqlO5w1 — Phil Jones (@PhilJones40) January 11, 2016

"There's a starman waiting in the sky. He'd like to come and meet us, but he thinks he'd blow our minds." #RIPDavidBowie

Well that really is the end of an era. RIP David Bowie — Paul Mason (@paulmasonnews) January 11, 2016

David Bowie was the Picasso of Pop: an innovating, visionary, restless artist. He was the ultimate, ever-changing Post Modernist. Sad day.

On Friday we were listening to Blackstar in the office & its obvious darkness was tempered by joy of a new album. Sounds much darker today.

I wish he could have stayed on earth longer. RIP #DavidBowie pic.twitter.com/jnYLaaootw

Singing along full volume to @laurenlaverne and @BBC6MorningShow. Young Americans, Satellite of Love to come.

lost a true legend today, you were a real icon and will be sadly missed! #RIPDavidBowie pic.twitter.com/3PJELqqbSN