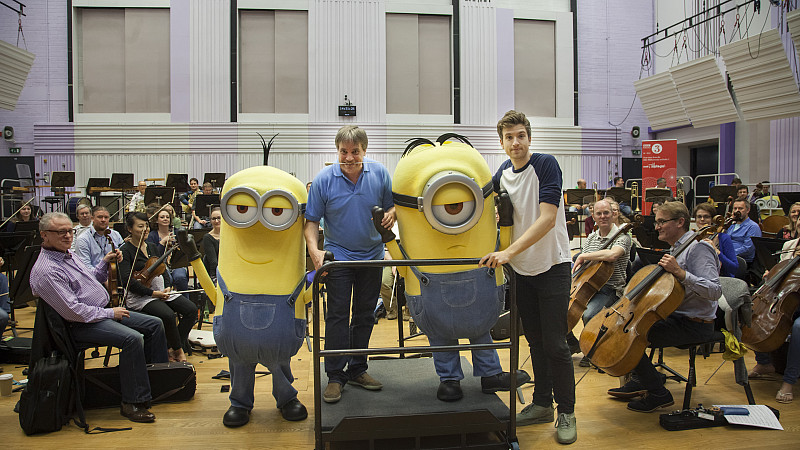 The Minions received a whistle-stop tour of MediaCityUK yesterday as part of a BBC Radio 1 spoof video.

The video’s are no joke though, with Radio 1 now having 2.4m subscribers on YouTube and its total views clocking more than 17m.

Greg James: Mind My Minions is the latest, with James guiding 3 Minions to their live performance on The One Show. However, during their tour, they gate-crash Blue Peter, BBC Sport, the BBC Philharmonic Orchestra and even ITV’s Coronation Street.

Underlining the importance of video to the radio station, Radio 1 sits after BBC Four on the iPlayer programme list - ahead of CBBC and CBeebies.