Sue Woodward honoured by the Royal Society of Arts 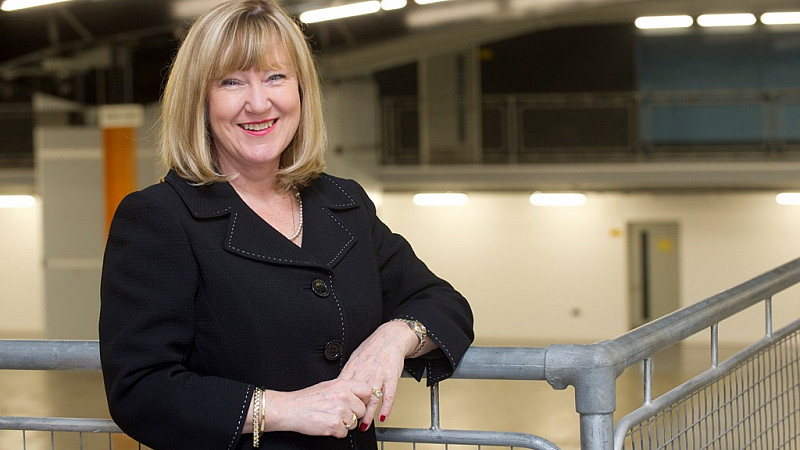 Sue Woodward, the founder of The Sharp Project and The Space Project is to be awarded the RSA Bicentenary Medal Only a handful of women have been given the award, which was first instituted in 1954 to commemorate the founding of the Royal Society of Arts more than 200 years earlier.

Since 2009 it has been awarded to those who have made an “outstanding contribution through the use of design to increase the resourcefulness of people and communities.”

“Sue is a shining example of the entrepreneurial heartbeat of the creative industries and her achievements showcase the power of creativity and digital in delivering benefits for businesses and society,” said Clive Grinyer, Trustee of the RSA.

The award is to recognise “her pioneering work in city regeneration, creating environments for professionals, start-ups, apprentices and children to engage and interact in the new media world, and thus supporting the new media economy in Manchester.”

“It is quite humbling to join a list of such prestigious previous recipients but a great opportunity to raise awareness of the important role that both The Sharp Project and The Space Project play in the creation of a new North of England offer,” said Woodward.

“The Chancellor talks of a Northern Powerhouse, and as the Government look to more devolution to create a Super City of the North, we’re happy to say we are here to play our part.”