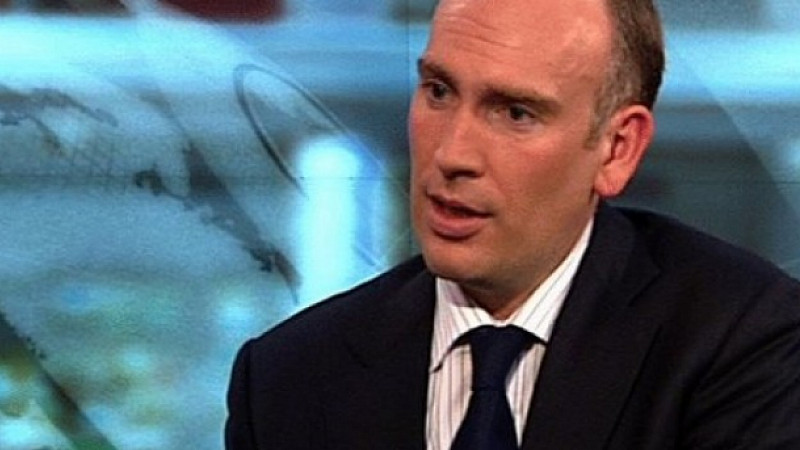 He previously worked for Sky Sports News but began his career in journalism as a BBC news trainee in 1998 and also worked on Look North.

Speaking about the MediaCity appointment today he said: ”This is a tremendous privilege and a wonderful opportunity. I look forward to continuing to cover one of the most fascinating and relevant areas of news across all our television, radio and digital platforms - and to working with some extremely talented colleagues across the BBC.”

Roan led the BBC's sports news coverage at the World Cup and Commonwealth Games this summer. He has also reported from the 2010 World Cup in South Africa, the 2011 Rugby World Cup in New Zealand, the 2012 European Championship in Poland and Ukraine, and the London Olympics.

He has presented BBC Radio 5 live's Sportsweek programme and fronted a documentary on Brazil's preparations ahead of the 2014 World Cup and 2016 Olympics.

Writing at the BBC Sport website, director Barbara Slater said: "I know he will bring tremendous drive, ambition and energy to the job. Dan already has a significant following on social media and one of his priorities as editor will be to make even more impact with our sports journalism on the BBC Sport website.”