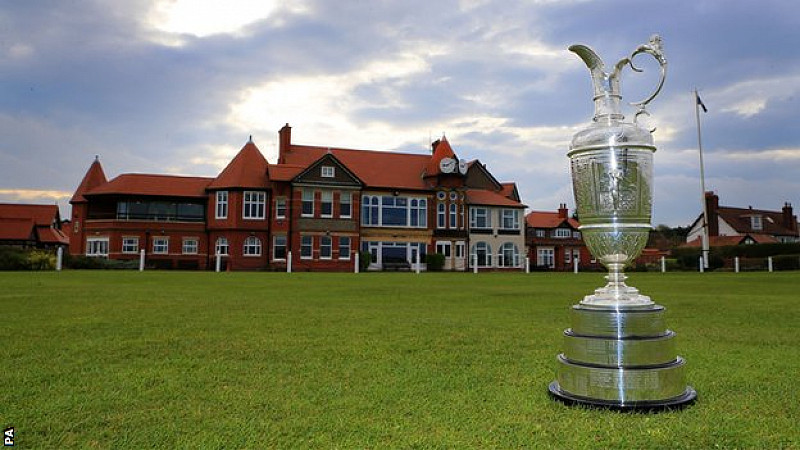 BBC Sport has agreed a "UK sporting first" partnership with The R&A that will allow spectators at this week's Open Championship at Royal Liverpool to access its content while actually on the course.

A dedicated free WiFi network has been set up at the Wirral course, allowing fans to listen to Radio 5 live and watch BBC World TV coverage of the event. The Open begins at Royal Liverpool on Thursday

"The BBC’s digital platforms are now a staple part of the audience’s sporting experience, and once again combine here with TV and radio to bring every moment of this prestigious event to fans wherever they are, via whatever platform they choose. We’re also pleased to be able to offer additional coverage to those attending the event, to enhance the on course experience working in partnership with the R&A.”

Peter Dawson, chief executive of The R&A, added: “The introduction of BBC coverage on the course via The Open WiFi Network means sports fans attending The Open are now able to follow events at the championship like never before. This innovation is a first in golf that will greatly improve the experience for our spectators."

Live BBC video and highlights from play will also be shown on 17 scoreboards across the course.

The BBC says it is all part of its "most comprehensive ever" coverage of the globally popular event.