United legends put their boots on for Mob Film comeback 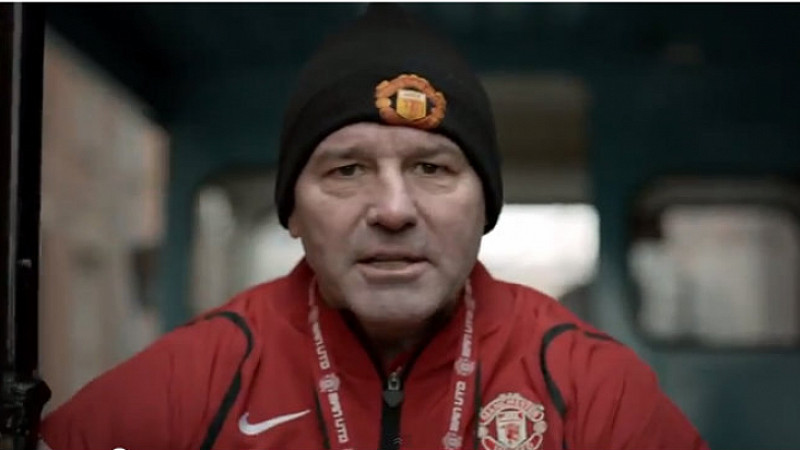 The Mob Film Company has unveiled a new promotional film as part of a campaign to raise awareness of Manchester United FC's key charity, the Red Heart Foundation.

The 90-second film, which was filmed on location in Manchester and Alderley Edge, was directed by Chris Gaffey and executive produced by John Brocklehurst. Dave Birchall and Serena Prosser were the producers and Bob Williams the director of photography.

The film is the latest United commercial to have been worked on by the company, which has an office in Manchester. Other clients include Betfair, Jet2.com and Kellogg's.