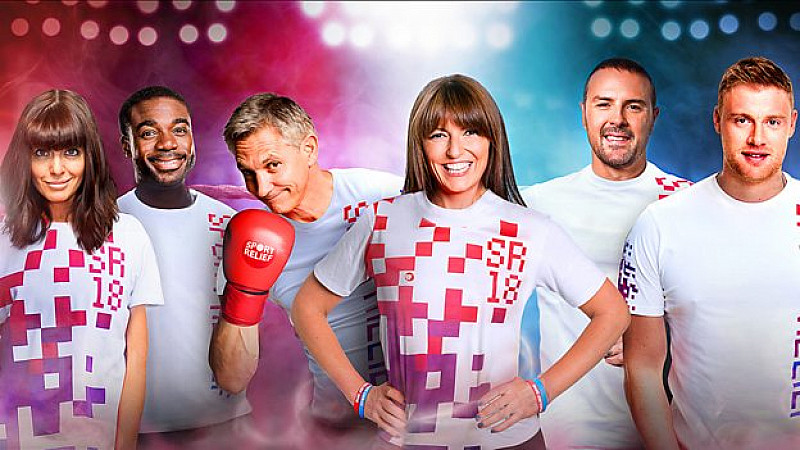 Sport Relief will be broadcast live from Salford for the first time when it returns later this month.

BBC One will broadcast a night of entertainment, music and comedy as part of the biennial charity initiative, which this year takes place on March 23rd.

Asked about presenting the charity night from Salford, Lineker said: "I know Salford really well of course as I’m here every Saturday for Match of the Day, but something that’s the scale of Sport Relief and the live studio audience is totally different." 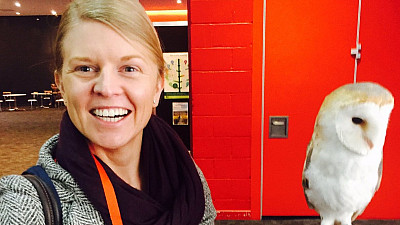 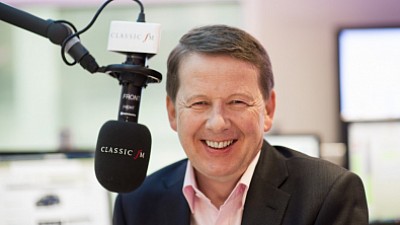