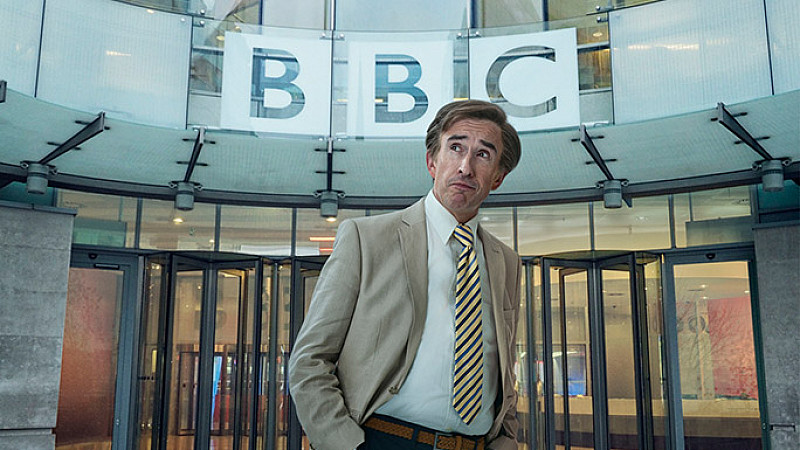 Filming has begun today on This Time With Alan Partridge, the new Partridge project coming to BBC One later this year.

The 6x30' show will see Alan (Steve Coogan) handed a career lifeline - the chance to stand in (temporarily) as co-host on This Time, an evening weekday magazine show.

Coming a quarter of a century after his BBC debut, it will be Partridge's first return to live television since his 90s chat show Knowing Me, Knowing You was cancelled after a guest was fatally shot on air.

The show itself, which will air on BBC One later this year, is a "heady mix of consumer affairs, current affairs, viewer interaction, highbrow interview and lightweight froth", the "perfect fit for a man whose broadcasting style has been described as ‘equidistant between chitchat and analysis’".

Coogan will be joined on the sofa by Susannah Fielding (The Great Indoors, Black Mirror) as his female co-presenter Jennie Gresham, and Tim Key as Simon ‘formerly Sidekick Simon’ Denton. Full casting will be announced in due course.

The series was ordered for BBC One by Shane Allen, Controller of Comedy Commissioning. The Commissioner for the BBC is Kate Daughton.

It's the latest chapter in one of the most lauded comic creations of the generation. After making his debit in Radio 4 spoof news show On The Hour and then its TV counterpart The Day Today, Partridge went solo with Knowing Me, Knowing You.

The character returned for the docu-comedy I’m Alan Partridge, which followed his attempts to break back into the big time - including pitching a number of TV show ideas to Hayers, including “monkey tennis” and youth hostelling with Chris Eubank.

In recent years Partridge has been working in local radio, on North Norfolk Digital. His most recent TV series, Mid Morning Matters, followed his exploits with the station and aired on Sky Atlantic.

He also made the leap to the big screen in 2013 in Alan Partridge, Alpha Papa, where he foiled a radio station siege. 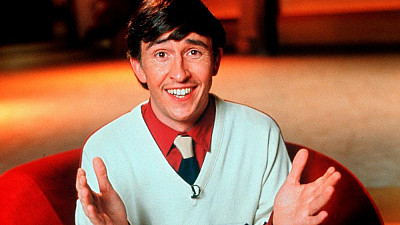 Why, When, Where, How and Whom?: BBC documentary to look back at 25-year career of Alan Partridge