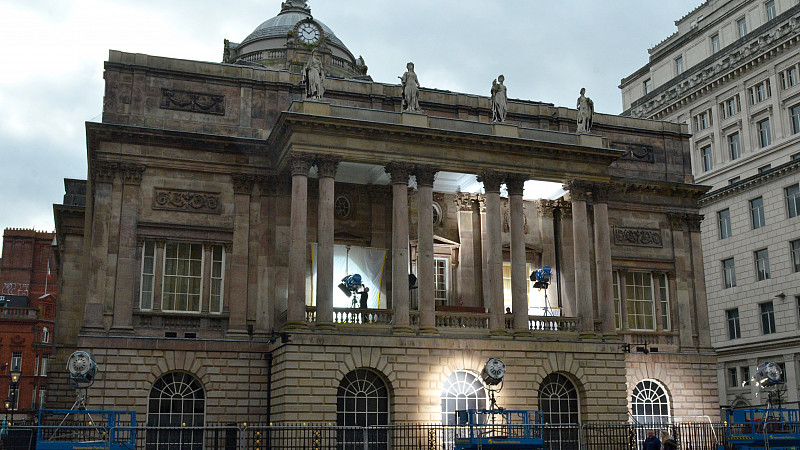 Liverpool's popularity as a filming location is at an all-time high according to the Liverpool Film Office.

It recorded the city's busiest ever year in 2017, with 289 film and TV projects and 1,359 filming days in total, generating an £11.1million boost to the local economy.

Productions included the BAFTA nominated Film Stars Don’t Die in Liverpool, which focused on the life of Hollywood leading lady Gloria Graeme and starred Annette Bening and Jamie Bell, filming in and around Rundle Road in Aigburth as well as using Princes Street to double as New York.

BBC Two’s award-winning Peaky Blinders returned for its fourth series, using Crosby Beach as one of several Merseyside locations, and Liverpool Women’s Hospital welcomed back popular Channel 4 documentary One Born Every Minute for its 10th series. 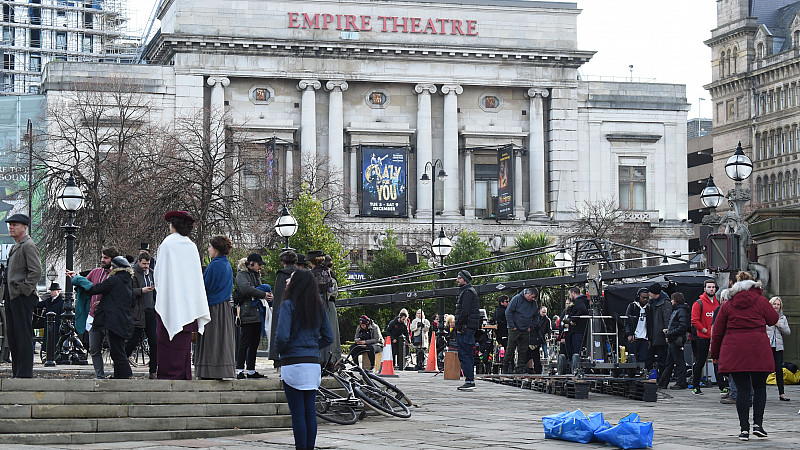 Other highlights included Tolkien, a biopic featuring Nicholas Hoult and Lily Collins, new Sky1 series Bulletproof, ITV’s ‘Timewasters’ and a special Channel 4 documentary on the city council’s pioneering £1 houses scheme which will be aired in the next couple of months.

Songs of Praise, Strictly Come Dancing, The X Factor, The Real Housewives of Cheshire, The One Show, the Worst Witch series, Extreme Cake Makers and The Voice also filmed in the city last year.

Assistant Mayor and Cabinet Member responsible for the Film Office, Councillor Wendy Simon, said: “For many years Liverpool has been one of the UK’s most filmed locations outside of London, and it’s fantastic to see that the city retains that appeal with productions returning to the city time and time again.

“This city provides the perfect backdrop for directors – there are so many diverse and stunning locations on offer and Liverpool can be transformed into different destinations – whether it be New York, London or Eastern Europe – its appeal is endless.

“It’s an exciting time for the city and I look forward to seeing what other TV and film gems head to Liverpool in 2018.”

Sarada Mcdermott, Tolkien co-producer, said: “Liverpool was perfect location to film key scenes for our production. The area around St George’s Hall provided us with the period shots we needed, and the space allowed us to create a brand new set to meet our needs. The team at the Film Office were fantastic and I’d have no hesitation in returning to the city again to film.” 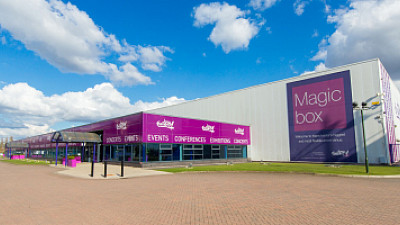 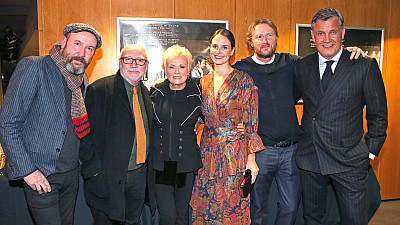