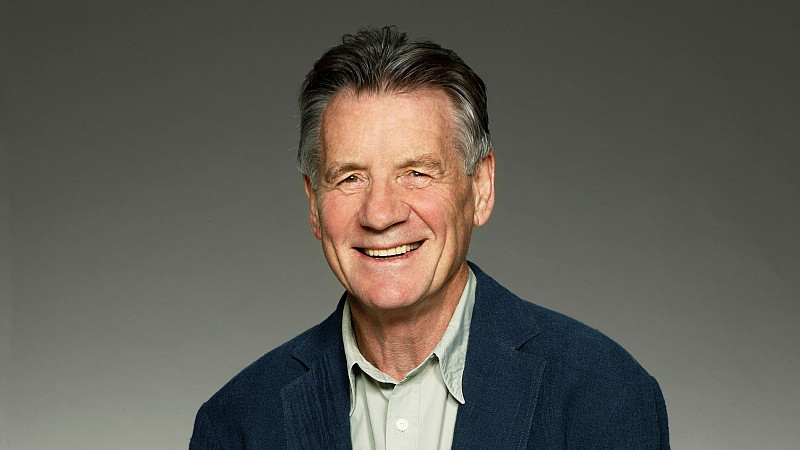 The life and career of Sheffield-born actor Michael Palin is to be celebrated in an hour-long special on BBC Two.

Michael Palin: A Life On Screen, co-produced by Bafta Productions and Whizz Kid Entertainment, will be broadcast in the New Year and will reflect on the former Monty Python star's career as an actor, writer and presenter.

The programme will feature contributions from John Cleese, David Jason and Connie Booth.

Clare Brown, director of production at Bafta, says: “We are thrilled to have this opportunity to shine a spotlight on Michael Palin’s wonderful career. Michael is hugely talented and his work has inspired so many people to discover their own love of comedy and travel throughout the past five decades.

"Following the BBC Two broadcast of Sir Lenny Henry: A Life On Screen last December, Bafta Productions is proud to be continuing to profile incredible talent, and to make unmissable content for audiences around the world.”

Kate Phillips, Controller Entertainment Commissioning at the BBC, who commissioned the programme for BBC Two, said: "Bafta and Whizz Kid have made a terrific programme paying tribute to one of the country’s most versatile talents. Whether he’s making us laugh, making us cry or showing us the world through new eyes he is, and will always be, at the top of his game."

Palin started out as a writer for The Frost Report and The Late Show, before the Bafta-winning Monty Python’s Flying Circus firmly established his comic reputation.

His roles on TV have included political drama GBH, for which he was nominated for a Bafta in 1992, and a host of acclaimed travel documentaries, including Around The World In 80 Days, Pole To Pole, New Europe and Brazil. 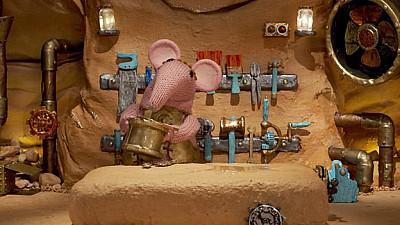