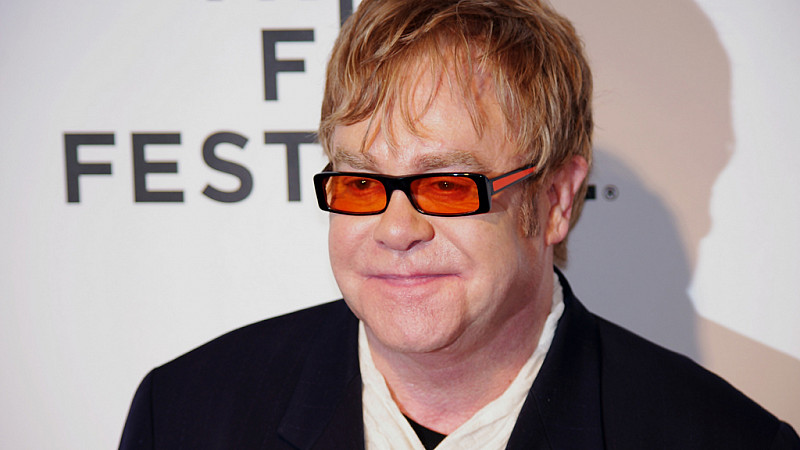 ITV Studios' factual label Shiver has been commissioned by ITV to produce an Elton John special to mark the star's 50 years in the music business.

The 90-minute special will be produced out of Shiver's Leeds office and is also timed to recognise Sir Elton's 70th birthday.

Sir Elton reveals how 20 of his classic songs came about, many stemming from his five-decade partnership with lyricist Bernie Taupin, with an exclusive ITV poll counting down to the track voted the nation’s favourite Elton John song.

The show is the latest Nation’s Favourite which has so far seen Shiver explore the work of many other music legends from Elvis to The Beatles, The Bee Gees to Queen.

Robinson said: "It’s been an absolute privilege to work with Sir Elton on this programme and to hear from Elton and Bernie about how many of their greatest songs came about - from Goodbye Yellow Brick Road to Saturday Night’s Alright (For Fighting), Rocket Man to Candle In The Wind, Your Song to Don’t Let The Sun Go Down On Me.

"We commissioned an exclusive poll to help find the nation’s favourite Elton song from seven UK number ones and 300m records sold – it’s clearly not an easy choice with so many classic songs across the decades." 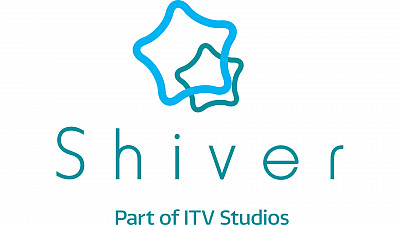