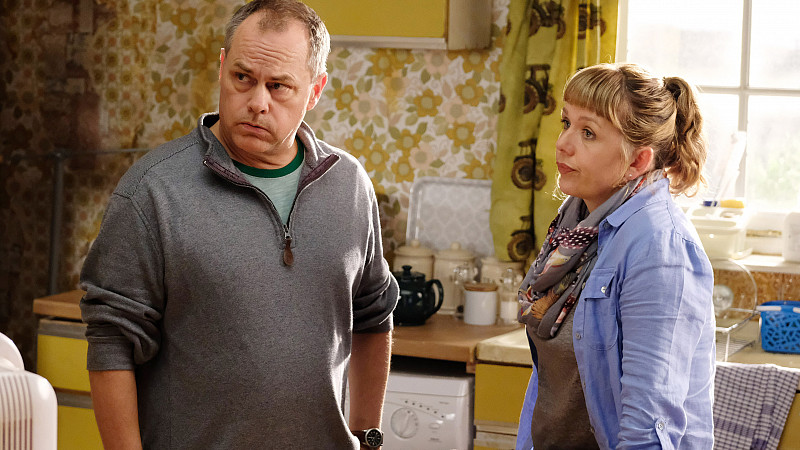 An ITV comedy starring and written by Jack Dee is to return to the North York Moors after being commissioned for a second series.

Bad Move, written by Jack Dee, Pete Sinclair and produced by Open Mike Productions, will be back for six new episodes in 2018.

Recommissioned by ITV's Saskia Schuster, it stars Jack Dee as Steve and Kerry Godliman as his wife Nicky who play a married couple on their second marriages who have decided that moving to the countryside from the city is the answer to all their dreams.

The first single camera series, which aired at 8pm on Wednesday nights, won an audience of 4.3 million (22% share) for episode 1 with a consolidated figure of 4.9 million, making it the highest viewed comedy show on television that week. Overall, the series averaged over 4 million viewers per episode.

Dee said: “I’m naturally delighted that I’ll be working again with the brilliant Bad Move cast. The show has clearly struck a chord with a great many viewers and we are very much looking forward to dumping more country life problems on Nicky and Steve in series 2.”

ITV’s comedy commissioner, Saskia Schuster, added: “The charms of country life will no doubt continue to elude Steve and Nicky, as their rural domesticity brings increasing aggravation and tribulation. We'll be seeing a lot more of Steve's unguarded responses to daily small scale irritations, which will of course escalate to become his and Nicky's undoing. Will he never learn?” 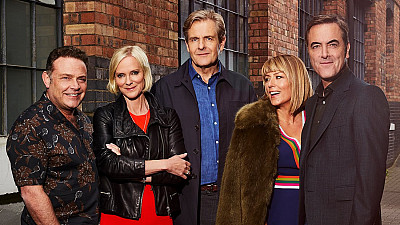