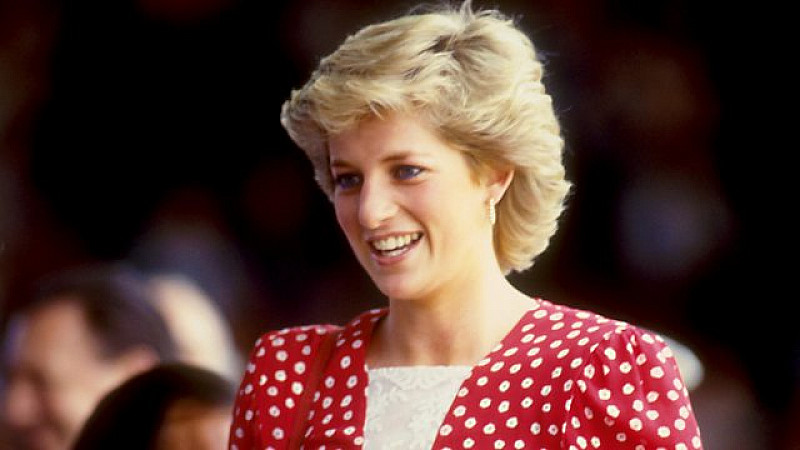 Made in Manchester has completed 2 commissions marking the 20th anniversary of the death of Princess Diana.

The first airs on BBC Radio 5 Live on August Bank Holiday. The Day I Met Diana features interviews with people who encountered Diana at various points of her life.

Charles Stonehill was a friend of one of her flatmates; Mary Robertson employed her as a part-time babysitter; while former HIV nurse John O’Reilly met her when she kissed hands with an Aids patient in 1987.

There are also anecdotes from Cleo Rocos, Russell Grant and Anita Dobson.

The indie has produced a separate programme for BBC Radio Wales, called The Day I Met Diana, Princess Of Wales which goes out on Thursday.

“It’s great to be able to make an exclusively Wales angled edition of the strand. Diana was after all the Princess of Wales and as you hear through the stories there seems to have been a special bond between her and the Welsh people,” explained MIM creative director Ashley Byrne.

Made in Manchester makes Mandela documentary for Radio 5 Live