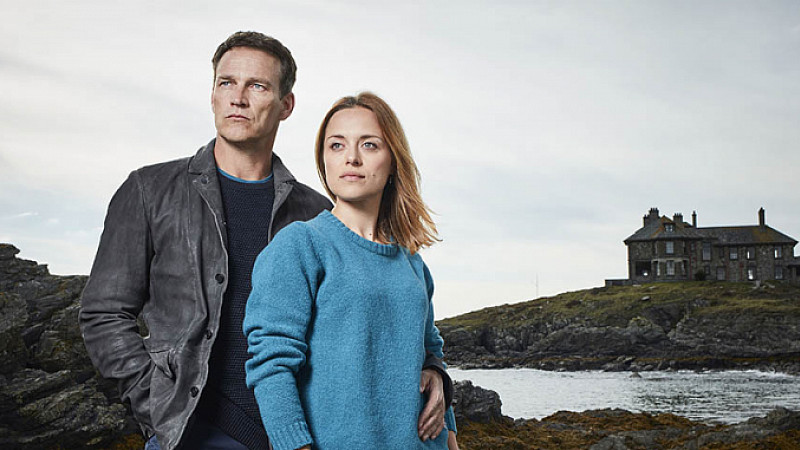 Crime drama Safe House is to return to ITV next month with a new series filmed on Anglesey.

Filming has also taken place in Manchester and Liverpool.

Moyer is joined by actress Zoë Tapper (Mr Selfridge, Lewis) as his partner Sam. The drama has been written by Ed Whitmore (CSI, He Kills Coppers) and Tracey Malone (Born to Kill, Rillington Place) and directed by Marc Evans (Safe House S1, Collision).

Tom and Sam’s world is turned upside down when news of a shocking crime breaks. Years previously Tom investigated a series of abductions perpetrated by an assailant known as 'The Crow’, who took wives away from their husbands as they helplessly watched.

On hearing breaking news of a crime bearing the same hallmarks Tom heads to the crime scene, revealing to the police that he believes the Crow is active again.

The first series of Safe House starred Christopher Eccleston and was filmed in the Lake District. It aired in 2015 and averaged 6.5m viewers, winning a 24% share of its slot. 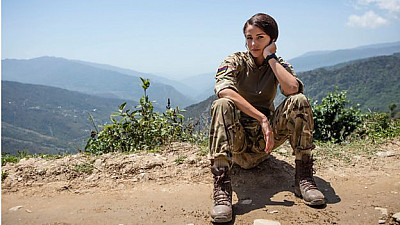