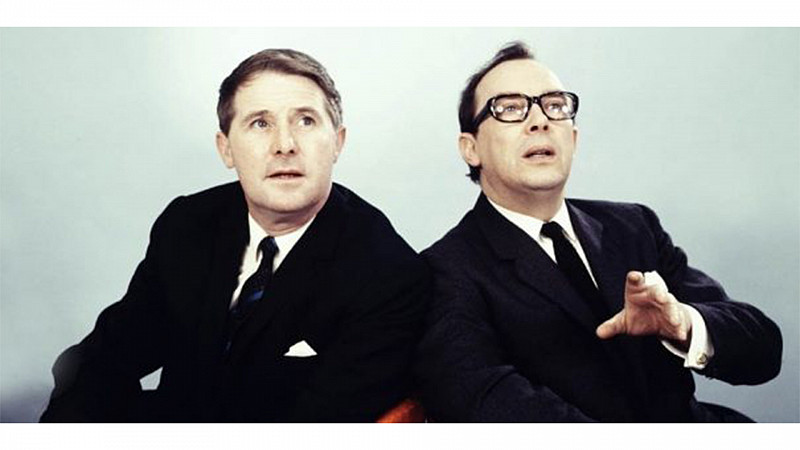 BBC Four has announced a raft of new commissions, including a documentary on Friedrich Engels in Manchester, plus a comedy drama about Eddie Braben - the man behind Eric and Ernie

Eric, Ernie and Me will tell the story of ‘The Golden Triangle’ of Eric Morecambe, Ernie Wise and Eddie Braben.

For more than a decade, Braben wrote their material and helped shape the double act into household names.

The one-off feature-length film is written by Neil Forsyth (Bob Servant, Waiting for Andre), and culminates in their iconic 1977 Christmas Show. It will show the pressure and pain he went through to make it all happen.

The 60-minute drama was commissioned by Gregor Sharp, commissioning editor, BBC Comedy and will be produced by Objective Fiction, part of Objective Media Group.

Directed by Turner Prize-nominated artist, Phil Collins, it shows his journey to bring a Soviet-era statue of Engels across Europe to permanently install it in the centre of Manchester.

It was part of the closing event of this year’s Manchester International Festival and marks 100 years since the ideas in The Communist Manifesto - written by Engels and Karl Marx - inspired the Russian Revolution.

The programme will also examine Engels’ time in Manchester in the 1840s, where he documented the plight of the city’s working classes.

The soundtrack was created by Mica Levi (Jackie, Under The Skin) and Demdike Stare, with a new anthem composed by Gruff Rhys (Super Furry Animals).

Ceremony was commissioned by Emma Cahusac, commissioning editor, arts and music and is produced by Tigerlily Productions. It is supported by Manchester International Festival, HOME and 14-18 NOW. 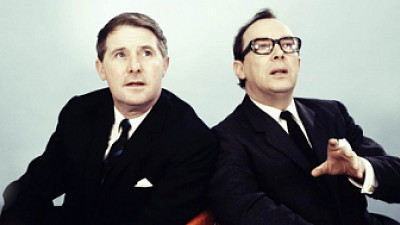