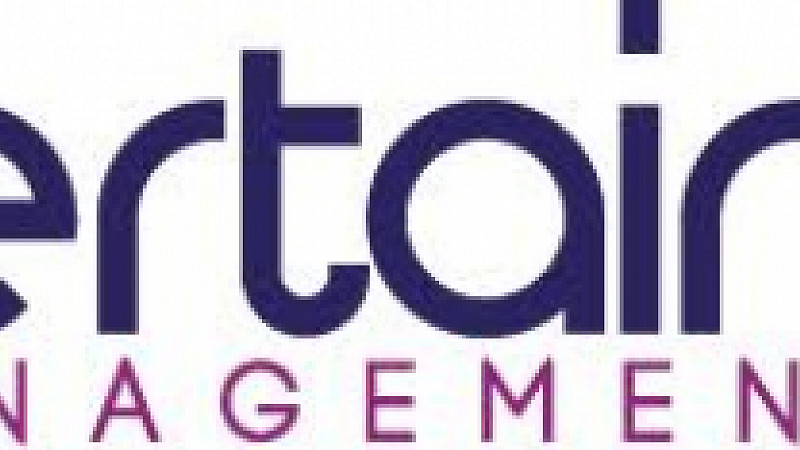 We can today reveal more of the leading industry figures who are now confirmed as speakers for the Communications Suite at Prolific North Live, sponsored by the CIPR and Shoppertainment.

The Communications Suite, part of the two-day expo being held at EventCity in Trafford Park on February 15th and 16th 2017, will feature talks and workshops aimed at helping PR and communications professionals in their day to day activities.

The expo has already attracted well over 3,000 attendees with over 100 companies and organisations now signed up to exhibit.

Channel 4, The Landing, Steamhaus and Vision One are on board as event partners, with other room sponsors including Parker Software and the CIPR.

Broadcast, the UK’s leading national broadcast media platform and its sister operation, the Media Production Show, has announced some of the keynote speakers who will take part in two full days of outstanding speakers and great content as part of the Broadcast and Visual Media Theatre.

Here is more information about the speakers confirmed for the Storytelling & Innovation Theatre: Turner currently heads up the Consumer Services PR team at the Co-op, looking after the PR and communications across the funerals, insurance and legal services businesses. She has worked at the Co-op for almost 10 years, in both consumer and corporate PR roles across a wide ranges of sectors.

Prior to the Co-op, Cat worked in-house for Churchill Insurance, and agency side for Fido PR. He was Director of Communications & Strategy at Westminster City Council, 2000-13. At Westminster he built a team that was recognised to be the best in local government and a created a successful consultancy operation providing services to other organisations.

Before joining Westminster he held senior posts at Conservative Central Office, leading the Party’s Campaigns Unit from 1999-2000 and the Press Office between 1995 and 1999. He has trained politicians and officials in newly democratic states around the world in communications techniques. Stanton's role is to create clarity for consumers in an increasingly complex world of media, message and motivation. The most successful and rewarding marketing experiences of her career have been those which have shifted the competitive goal posts and all have involved an ability to think big and say no.

She has 20 years' experience with Reckitt Benckiser and Warburtons in FMCG & Healthcare roles across marketing, innovation and new business development, and has recently established Clarity of Thought, a marketing consultancy which delivers clear thought, strategy and action. Green is a Brand Story and creativity expert. The author of seven books translated into eight languages, he even runs creativity classes on the London Tube.

He has delivered inspiring conference talks and training sessions for conferences and businesses around the world, from San Francisco to Shanghai. His clients include Airbus, British Airways, BMW, Microsoft and many leading blue chip brands, universities and public sector bodies. Francis is responsible for ideation and execution of campaigns to promote Sky shows and products across social platforms and in the press.

Having worked at Sky since 2008, he has seen the landscape change as rapidly as the company has grown. Formerly an F1 Director and Producer, he brings a diverse repertoire of creativity and content making experience to the World of PR. Francis is a regular speaker at PR Moment. Kuncewicz is a principal lawyer in the business advisory team at Slater and Gordon Lawyers in Manchester.

He specialises in intellectual property, media and social media law with a particular emphasis on the creative, digital and technology sector, and is listed as a “recommended lawyer” in tier 2 of the Legal 500s 2014, 2015, and 2016 North West Technology, Media & Telecoms section.

He is a regular spokesperson, and has given interviews to the local and national press through BBC Breakfast, Sky News, ITV, BBC Radio 2, BBC Radio 4, BBC Radio 5 Live and LBC London. Mann is one of the directors of Green Hat People UK, a company that designs active meetings, workshops and business games engaging audiences on an entirely new level.

Having delivered thousands of PowerPoint presentations, Mann started looking for a way to engage audiences and make communication more interesting, engaging and fun. She discovered Green Hat People, founded in Sweden in 2006. She was so impressed by their use of gamification techniques and interactive technology that she decided to spearhead the launch of Green Hat People in the UK. 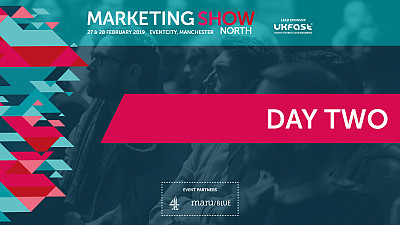 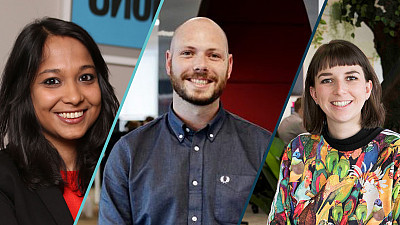 AdRoll announced as sponsor for the Marketing Theatre at MSN19