Paul Robertson, the former editor of the Newcastle Chronicle, has joined BQ Magazine to head up its North East and Cumbria edition.

He’ll take over from Brian Nicholls, who’s leaving after more than 8 years.

“Building BQ from scratch has been immensely satisfying. Both in manufacturing and services, North East and Cumbrian business folk in these times are proving highly innovative and entrepreneurial – despite considerable challenges. They deserve the widest possible recognition,” Nicholls told the publication.

Robertson left the Evening Chronicle in July 2011, he’d been editor since 2002, having previously edited the Middlesbrough Evening Gazette.

“I am delighted to be joining such a successful publication in BQ – a brand which has spread from the North East to Scotland, the West Midlands, Yorkshire and London with further expansion plans,” he said.

“Brian is an incredibly hard act to follow. He is a highly regarded, highly experienced business journalist and no doubt will continue to write for the magazine."

He will continue to run his own media agency alongside his new role. 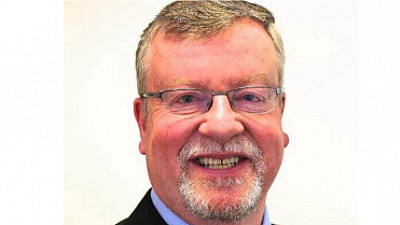