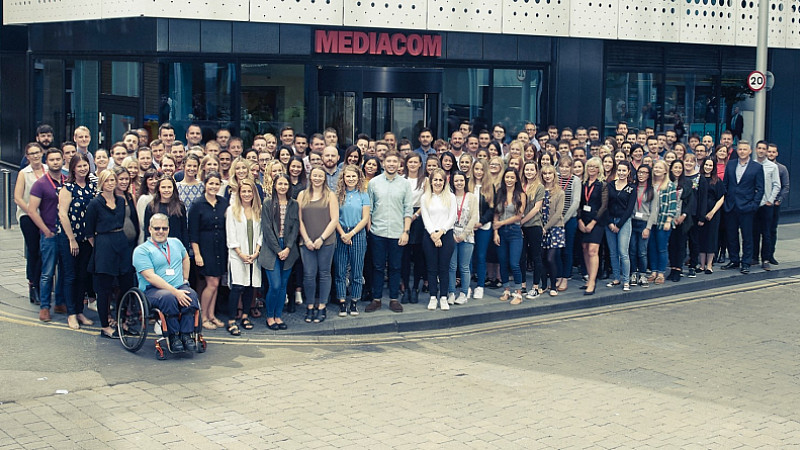 MediaCom North, the biggest billing agency outside London, is creating a new board of directors and promoting Paul Cooper to group MD.

Cooper was previously MD of the Manchester office and will now also oversee the Leeds and Birmingham offices as well as Code, a company which the group recently acquired.

He will be joined on the group board by Nicola Marsh - who has been promoted to deputy MD of the Manchester office - and newly promoted managing partners Marcus Hall and Matt Hatton.

Cooper said: “I am honoured to be working with Chris in leading the continued success of the group, we are part way through a journey that has seen us double the size of the business in the last three years and the strengthening of the group and Manchester boards will position us for continued growth into the future."

The company has reported three years of strong growth - the Manchester office alone grew by 38% in 2016 - which it aims to replicate across all its offices. 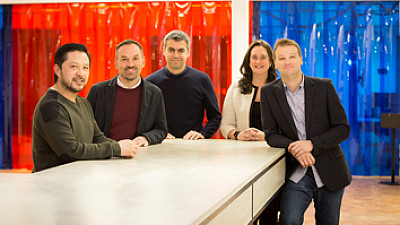