The Cheshire-based company made the announcement today, which is subject to regulatory approval.

Plumb has led the Group for the last 8 years and said that he would leave on or before May 2017 - the date of the company’s AGM.

"I am delighted to be joining Moneysupermarket and look forward to building on the success of the business.  In particular, I look forward to delivering on the clear mission to help a growing number of people save more money on their bills every year,” said Lewis.

Lewis originally joined John Lewis as online director, in 2013. His role then widened to include both shop and digital operations in 2015. He’s previously been CEO of Collect+ and UK managing director and European director of marketplaces at eBay.

"The Board is pleased to appoint Mark Lewis as Group CEO of Moneysupermarket. The Board conducted a wide-ranging and thorough search for the role. Mark has a successful track record of leading fast growing digital businesses with strong customer satisfaction, trust and values,” added Bruce Carnegie-Brown, chairman of Moneysupermarket. 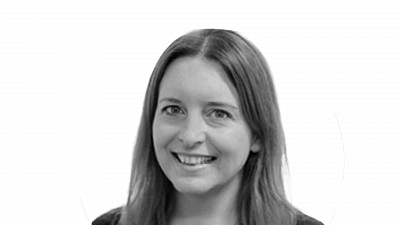 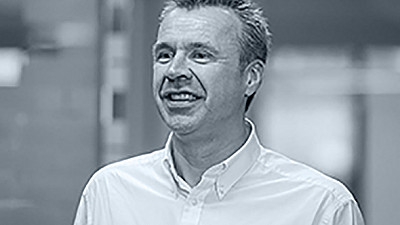