Richard Campbell, who was most recently customer director at Rank Group, will be responsible for all aspects of Mamas & Papas' marketing, including brand, advertising, e-commerce, store design and communications.

Campbell, who will report to co-chief executive Jonathon Fitzgerald, was head of marketing at Debenhams and has also been instrumental in the creation of major loyalty card programmes including Nectar and NatWest’s CashbackPlus. Derek Lovelock, executive chairman, said: “Richard is a highly experienced retailer and marketeer, and his appointment further strengthens our management team. He joins us just as the turnaround at Mamas & Papas is really gathering pace and he will play a key role in delivering our exciting and ambitious growth plans.”

Campbell added: “Mamas & Papas is an iconic and much-loved brand. I’m really looking forward to working with the team to broaden and deepen our relationship with customers and develop new and imaginative ways of engaging with them.”

Huddersfield-based Mamas & Papas was acquired by BlueGem Capital Partners in 2014 and operates in 59 countries, with 34 UK stores and 1,245 staff.

The company enjoyed a record Christmas, growing like-for-like sales by 18% in the six weeks to January 3 2016. 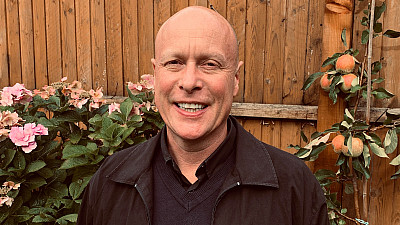