The former women's editor at the Liverpool Daily Post and Echo has been tasked with editing the print edition.

Susan Lee has been appointed at the Liverpool Echo after Andrew Campbell left to succeed Mark Thomas as editor of the North Wales Daily Post.

Lee will work closely with Richard Williamson, executive editor responsible for print production, and the print team to strengthen the Echo’s print proposition to readers following its recent relaunch.

She will also stand in for the Echo’s digital editor Maria Breslin in her absence. 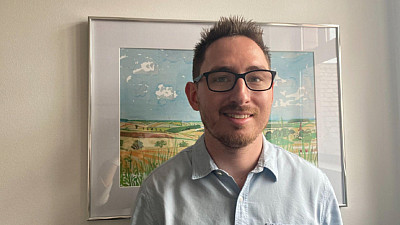 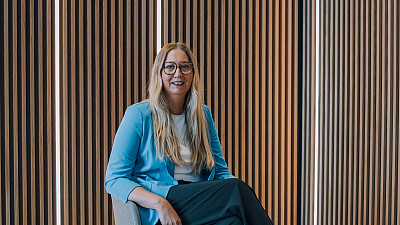 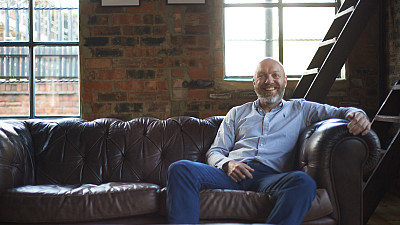 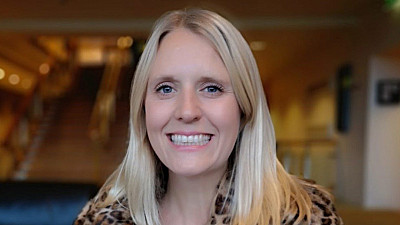