Studio of four for Leeds-based Studio of Things 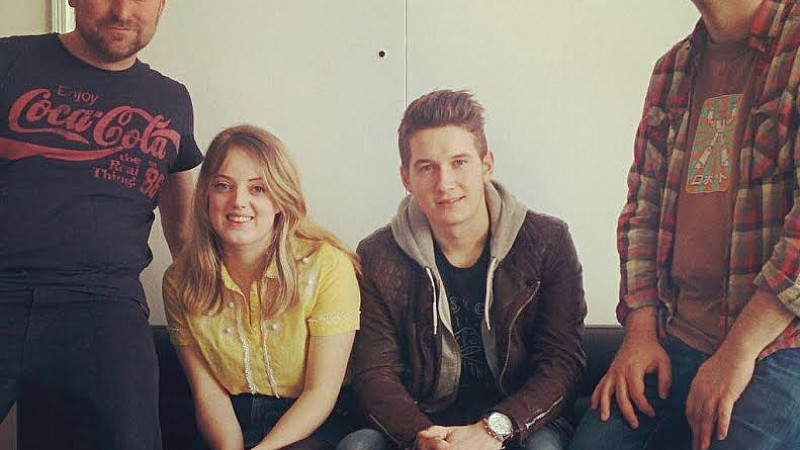 Alice Lambert joins as producer and Elliott Mangham starts as a web developer, bringing the digital studio’s numbers up to four. The new recruits (centre) in between Wilson (left) and Wood

Lambert joins from Thompson Brand Partners, while Mangham previously worked as a freelancer for clients including Code Resolution and 2 Sisters Food Group.

"Bringing in Alice and Elliott increases the studio’s skills and capacity freeing up myself and Michael [Wood].”

Studio of Things, which was set up by former Home director Wilson a year ago, has worked with the likes of Linkdex, the NHS, Defra and Leeds City Council.