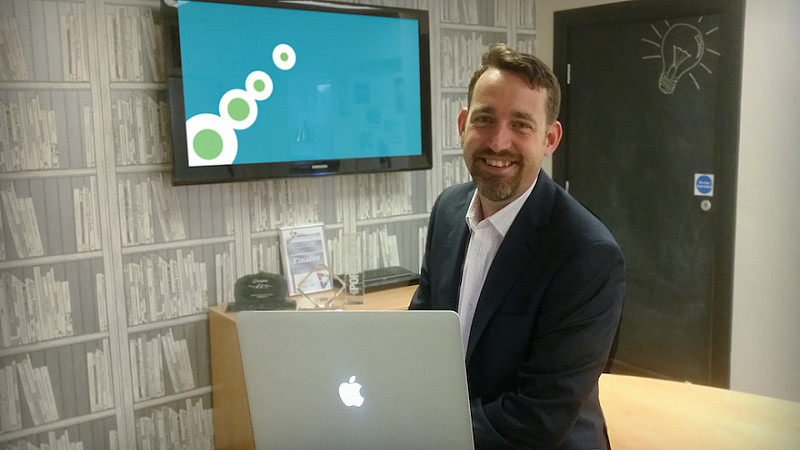 Richard Milloy has joined Press Ahead as its new creative director. He arrives at the Sunderland agency from onebestway in Newcastle, where he had the same role. Prior to that he was art director at Acknowledgement in London, working for clients including Avis, Nike and Skittles.

“I am delighted to welcome Richard on board as we look forward to furthering our creative offering. We already work with international, national and regional brands and organisations and Richard brings a strong skill set which complements the creative team and takes us into new creative territory,” explained managing director, Kieron Goldsborough.

“The team has doubled in size over the past two years following a successful period of growth from new business wins from household names such as outdoor clothing giant Berghaus, along with key regional businesses including; Coast & Country, Huntsman, Elddis and SSI.”

In March, Goldsborough led a management buy-out of the agency, which was set up in 2004. Founder, Russell Borthwick left to become managing director of Trinity Mirror in the North East.