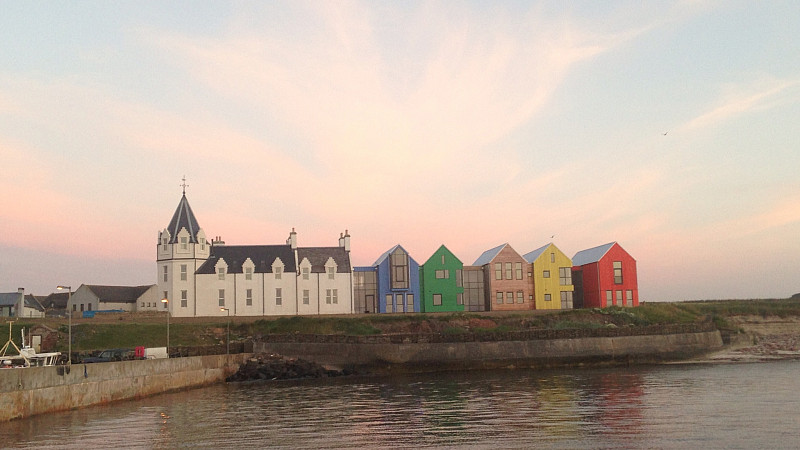 Cheshire-based Natural Retreats, a long-standing client of NoChintz's interior design team, has appointed its branding division to develop graphics and wayfinding signage for The Inn at John O’Groats. The site at John O'Groats

Formerly the iconic John O’Groats Hotel, the building is part of Natural Retreats' multi-million pound regeneration of the area, which will also include 23 lodges and a brand new Outfitters activity and retail centre.

NoChintz branding director Jo Briggs said: “We are delighted to have been involved in this project. John O’Groats is a breathtaking place which Natural Retreats has transformed through this resort and I am thrilled that our team has played a part in it. The Inn is a beautiful building with almost 140 years of heritage so it was inspirational for our team.”

The branding division has also expanded with the appointment of David Armstrong as senior graphic designer. He moves from Marketecture. The total headcount at NoChintz currently stands at 15.

NoChintz recently announced an increase in turnover to £1.55m for the past year.

END_OF_DOCUMENT_TOKEN_TO_BE_REPLACED 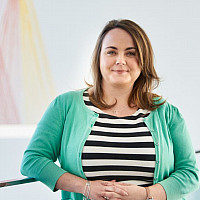