UKFast appoints Lisa Walton as its first head of legal

Walton has previously held senior legal roles, predominantly in an in-house capacity, across a variety of business sectors.

She has also worked in private practice.

AT UKFast, she will be heading up and developing the expanding legal department, managing the company's compliance interests and helping as appropriate, particularity with more high profile brands, who typically can encounter more IP issues.

Walton said: “I’m thrilled to have joined UKFast at such an exciting time and am really enjoying leading and developing the legal department and supporting the business as it grows.”

UKFast was ranked by Deloitte and the Sunday Times Tech Track as one of Europe’s fastest-growing technical companies last year.

The company says it has invested around £20m on infrastructure and property in the past three years and recently announced it had paid just over £3m on a new building in Manchester and that it would be investing a further £20m on its future expansion plans in the next three to five years.

UKFast states that it has over 400,000 web domains on its network and over 4,000 clients  including Virgin, Microsoft and UKTV. 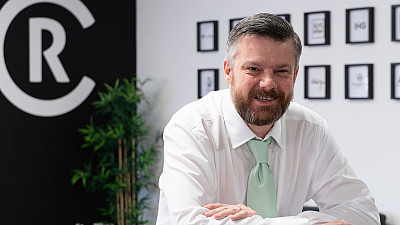 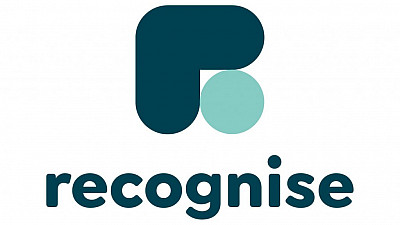 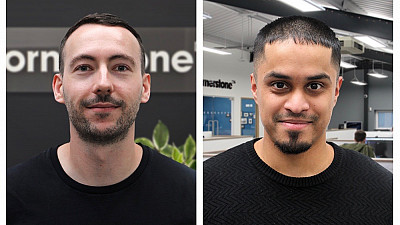 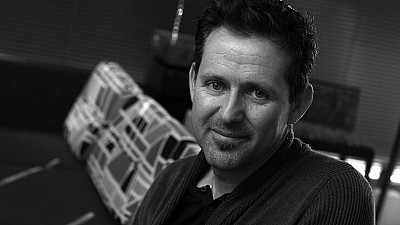