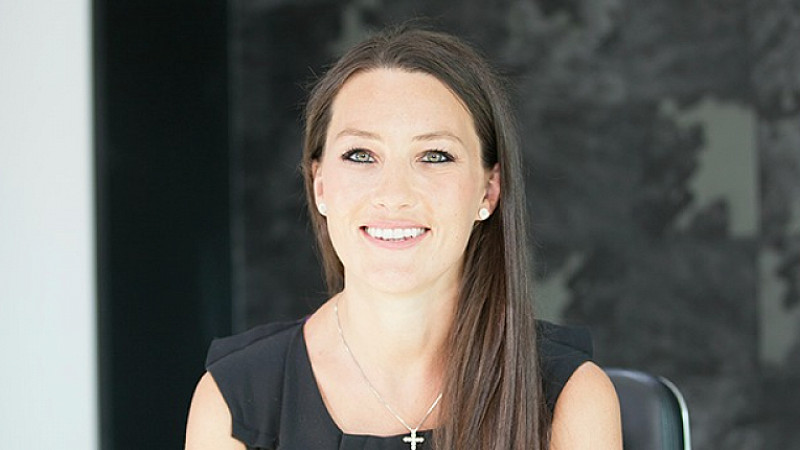 Cloud and colocation firm UKFast has announced a restructure in a move that sees co-founder Gail Jones become one of two managing directors.

Gail, who founded the Manchester-based company with husband Lawrence Jones MBE back in 1999, is to take on a more formal role in charge of its "next stage of growth".

Current managing director Jonathan Bowers will be the other MD, heading up the firm's Enterprise division.

And CEO Lawrence Jones said the move had been inspired by a conversation he once had with Virgin founder Sir Richard Branson. He said: "Sir Richard Branson once explained to me how he divided his companies in two when they reached 100 strong. It was Richard too who helped me choose Jonathan as MD, I was too close to see who should be my successor.

“Since Jonathan's appointment in 2012 we have grown from 100 to 400 teammates, more than doubled turnover and quadrupled profits. It was obvious that it was time to reapply the formula."

The company said that UKFast Enterprise had grown rapidly and now accounted for 43% its turnover from just 4% of the customer base.

Jones said the position of MD for Enterprise had been advertised externally, but that none of the 200 candidates interviewed had been as "well placed as Jonathan to take Enterprise division forward".

Bowers added: "In the past five years we have seen the business go from strength to strength. To continue this momentum, we’re taking the exciting step of splitting into two parts, to ensure that the clients of both areas get the care and attention they require.”

Lawrence Jones said that there was "no one in the business that knows UKFast better than Gail".

Gail said: “Across all our companies we’ve grown to more than the £50 million turnover mark and I am excited to take on one of those brands to ensure our customers get exactly what they need, whilst pushing the business to the next level.”