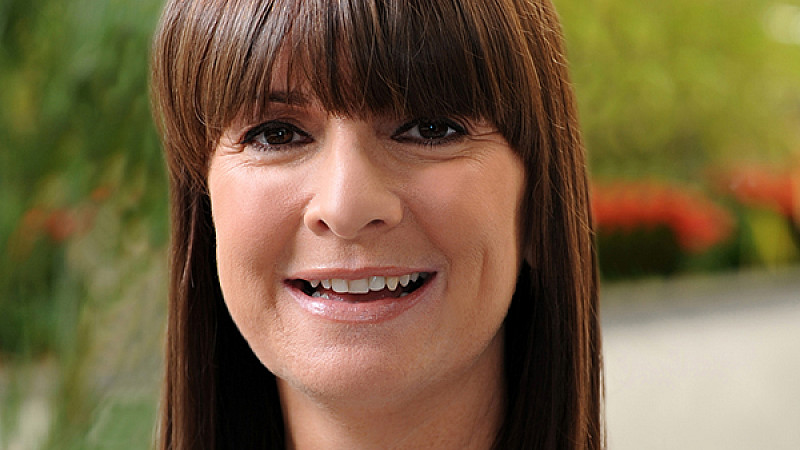 Lamb will oversee the creative, commercial and operational strategy of the production arm of the BBC. The appointment comes after Mark Linsey, director of BBC Studios, split the organisation’s entertainment, music and events division into two parts.

Former Boundless executive Hannah Wyatt was appointed last month to run the factual entertainment and events division of the business.

Linsey, who replaced Peter Salmon as director last year, described Lamb as “an award-winning class act whose experience and expertise in the field of entertainment and music production is incredibly impressive.”

Lamb joined the then TalkbackThames in 2008 and became head of entertainment in 2010. She launched Take Me Out for ITV and is currently overseeing the show’s 10th season. BBC Studios launched as a wholly owned subsidiary earlier this year and competes for work with other UK and international broadcasters, as well as the BBC.

In October, the BBC announced it was to restructure the production division, resulting in about 300 job losses.