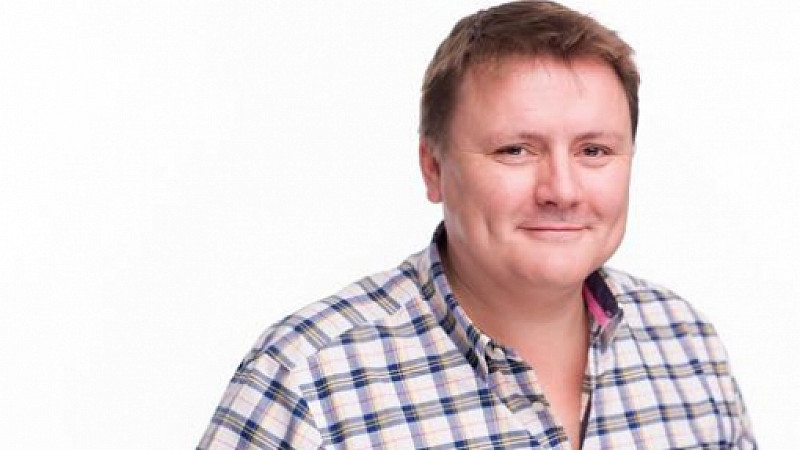 Carter has been CEO of the Warner Bros-owned production company Twenty Twenty since July 2009. The firm's output includes First Dates, The Choir franchise, World’s Strictest Parents, The Hoarder Next Door and Garrow’s Law.

Carter will join Shiver next year, once a successor has been appointed at Twenty Twenty. At Shiver he replaces Alex Gardiner, who announced he was stepping down in April after 22 years at the company.

Shiver has offices in London, Manchester and Leeds and oversees approximately 300 hours of production a year, including Come Dine With Me, Paul O’Grady: For The Love of Dogs, Peston on Sunday and The Martin Lewis Money Show. Recent commissions include Last Laugh in Vegas.

Julian Bellamy, MD at ITV Studios, said: “I couldn't be more delighted that Tim will be joining Shiver - he's doing a brilliant job at Twenty Twenty, is a fantastically talented creative and business leader and I can't wait to start working with him. I'm sure Shiver will continue to thrive and grow under Tim’s expert direction.”

Carter added: "Over the past few years, ITV Studios has set the pace for dynamic and creative growth and I’m looking forward to being part of this success story. Shiver has scale and creativity, a powerful combination and the foundations to continue to grow. I've had a great time at Twenty Twenty, and remain committed to the company until I assume my post at Shiver."

END_OF_DOCUMENT_TOKEN_TO_BE_REPLACED 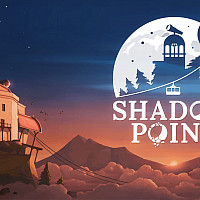